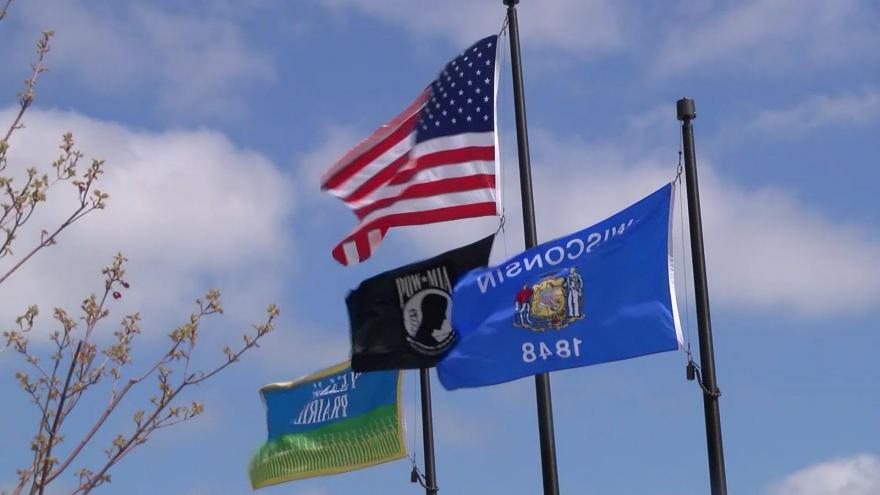 It's a legal battle in Pleasant Prairie that other communities may be watching closely, a federal judge strikes down the rules set up by the village for where sex offenders can live once they finish their prison term.

Several of the plaintiffs live at the Kings Motel and the old ordinance would have required them to move. Several communities including Waukesha, Milwaukee, and Hartford have worked to put stricter rules in place, but Pleasant Prairie is the first one where a judge ruled in favor of sex offenders rights.

Six men who are registered sex offenders sued the village over an ordinance was put in place in April of last year. A judge ruled Monday that the ordinance was unconstitutional. The four points that men were suing over were:

The police department is in charge of enforcing the ordinances. Here's what they had to say.

\"The federal court ruled on our sexual offender ordinance. We respect their decision. It's our intent to comply with that. Our job is to make sure that everybody's civil rights are protected.\"

One of the attorneys for the plaintiffs Adela Nicolas sent us this statement which says in part:

The plantiffs are pleased that the District Court held Pleasant Prairie's ordinance to be unconstitutional. The Court's decision is in line with several recent federal court decisions that have called into question the constitutionality, and the wisdom, of laws that consign certain people to a life on the margins of society without delivering any public safety benefits.\"

The ordinance has since been revised. The men are also suing for damages for money they say they lost during the short time they had to abide by the old ordinance.