WAUKESHA, Wis. (CBS 58) -- Thursday was the last day on the job for long-time worker Tom Byrne.

He's been working at John's Root Beer stand since 1974.

He's retiring after more than four decades of service.

"My philosophy has always been, you know, people come here to spend their hard-earned money, so I should give 100 percent constantly," said Byrne. "And my 100 percent just doesn't go as far as it used to."

Byrne says one of his favorite memories came three years ago, when road construction threatened business at the stand.

Loyal customers went out of their way to go around barricades and keep the place running.

Byrne says that support meant something to him. 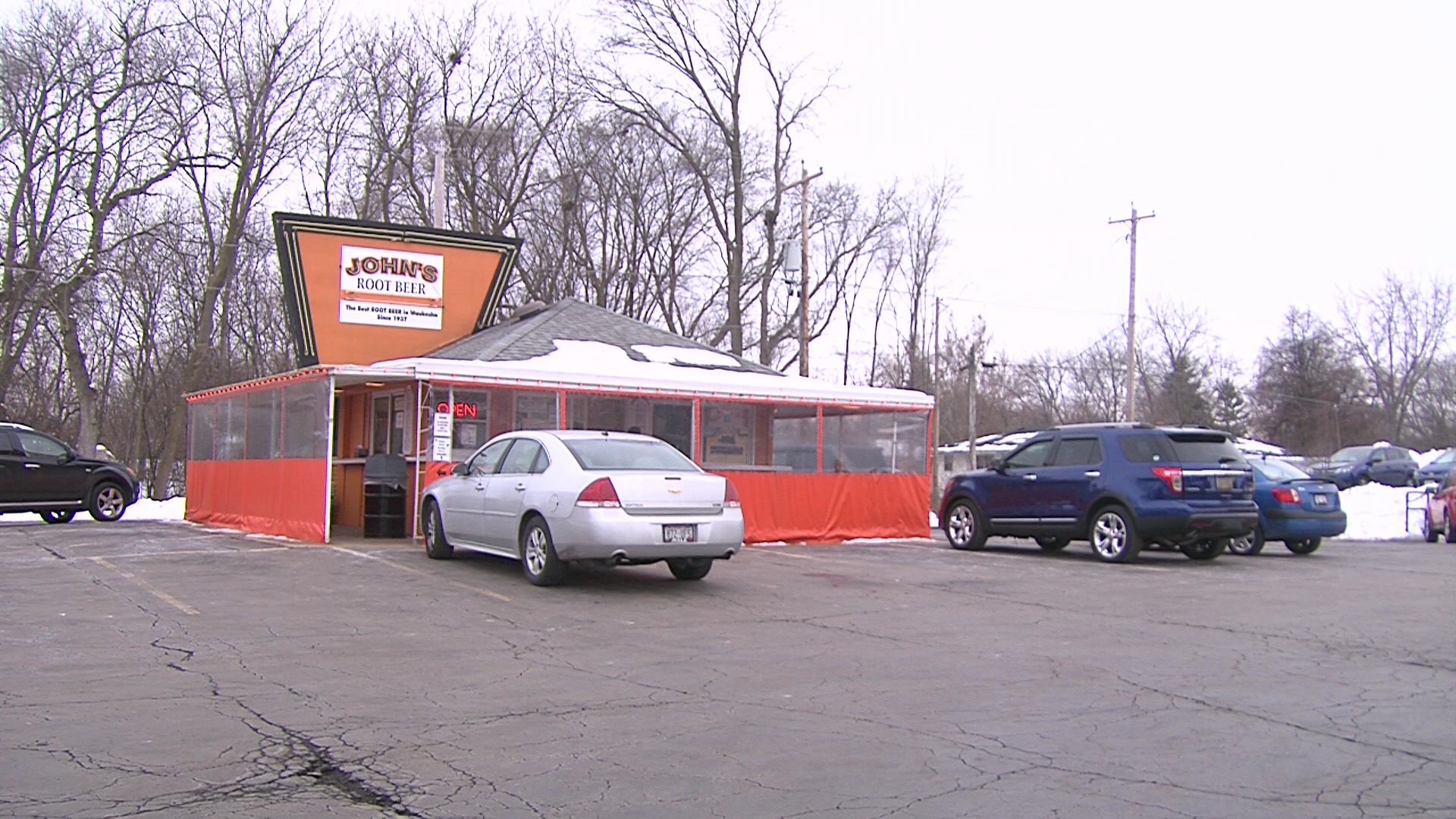