Joe Biden Says he Could Have Won 2016 Presidential Election 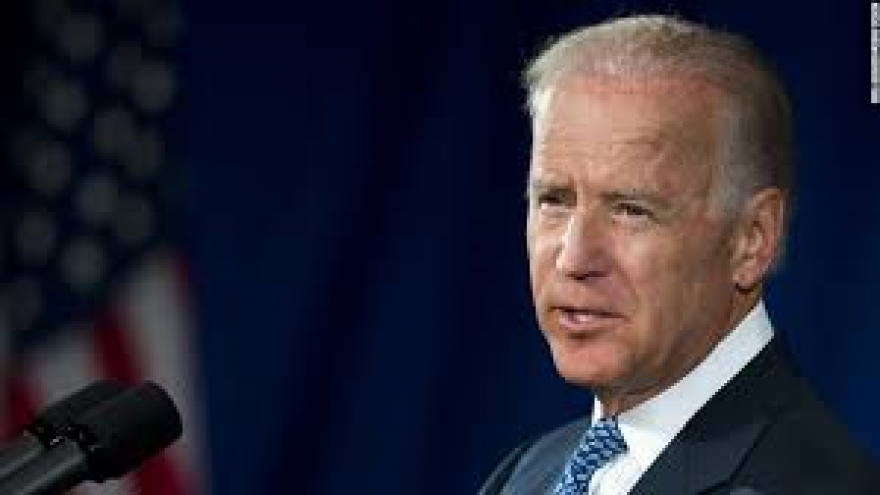 (AP) — Former Vice President Joe Biden says that if he had run for president in 2016 he could have won.

Biden told students at Colgate University in central New York on Friday that he could have won the election but the Democratic primary would have been "very difficult."

Biden said his son Beau's battle with brain cancer kept him out of the race.