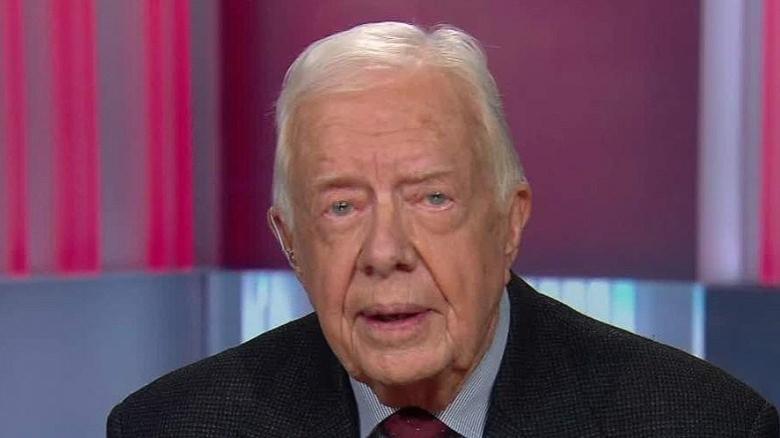 Washington (CNN) Former President Jimmy Carter had a \"small mass\" removed from his liver during surgery Monday, his office said.

The surgery at Emory University Hospital \"proceeded without issues, and the prognosis is excellent for a full recovery,\" according to a statement from the Carter Center, the Atlanta not-for-profit the former president opened after leaving the White House.

Carter, 90, is the second-oldest living president but has led an active post-presidency, recently releasing a new autobiography, \"A Full Life,\" and promoting it in media appearances.

The former President has experienced some health concerns before. He cut a trip short to Guyana in May because he \"was not feeling well.\"