Jill Stein Calls for Changes in How Wisconsin Votes, Will Rally in Madison Tuesday 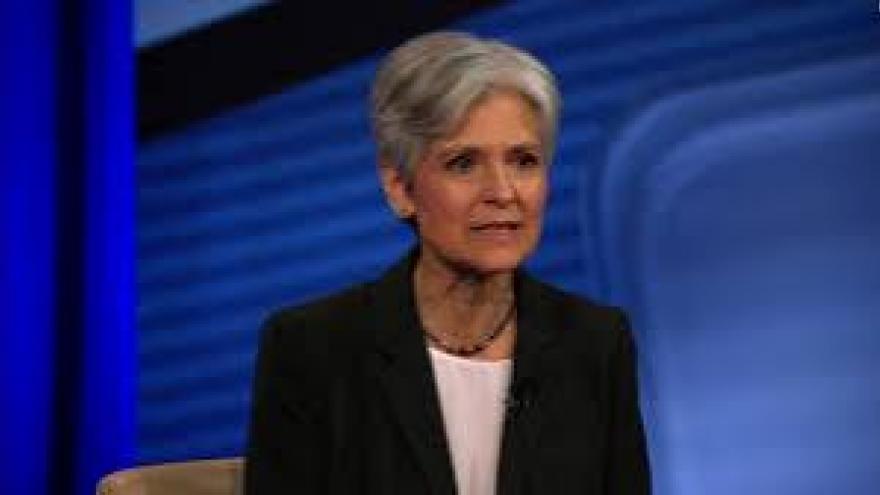 CBS 58— A group is calling for election reform in Wisconsin and plans to rally on the Capitol in Madison Tuesday.

The Green Party of Wisconsin and Green Party presidential candidate Dr. Jill Stein will lead the effort called the Count My Vote Campaign. They’re calling for changes in how Wisconsinites cast their ballots.

Stein says that means only using paper ballots that are counted by hand or by scanners,a long with audits of those scanners, and automatic recounts in close races.

As for the recount results in Wisconsin, which showed little change in the outcome, Stein didn’t say whether or not she accepts those results.

“Unfortunately we only got half a recount,” Stein said. “And it was the low income, urban communities of color that basically did the same thing over all again. We are still trying to get the minutes from the counties so we can have an accurate tally of what went right and what went wrong. And we're also calling for an examination of the software that these machines use.”