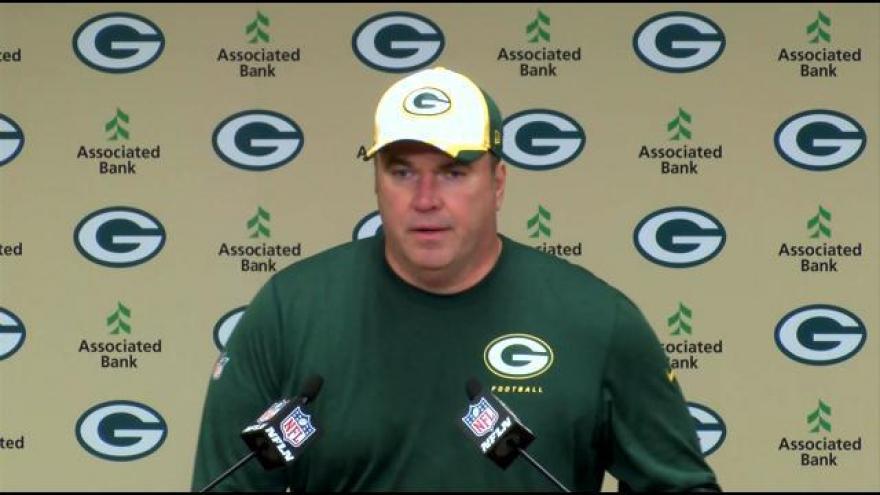 The team announced Saturday it has completed its meeting with McCarthy, who was fired as Packers coach last month.

McCarthy had a 125-77-2 regular-season record in 13 seasons with the Packers, and went 10-8 in the postseason -- including a Super Bowl victory over Pittsburgh to cap the 2010 season.