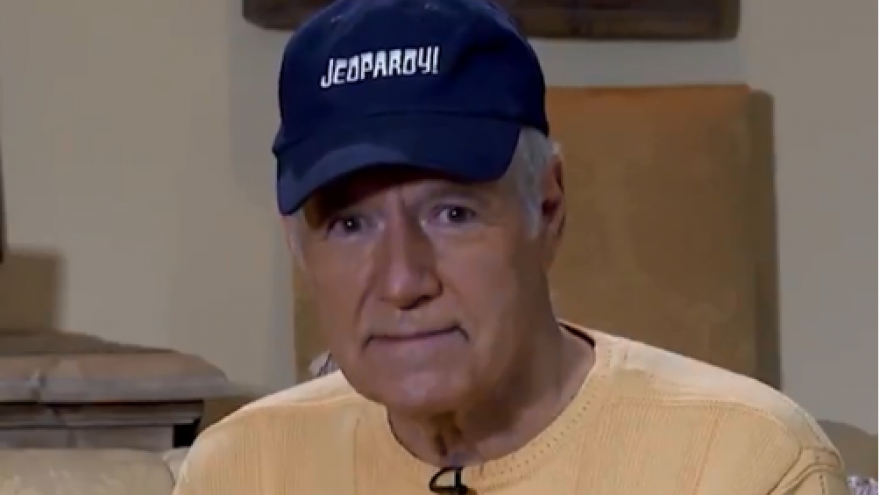 According to a video posted on Twitter, Trebek was treated for a subdural hematoma which was caused by a fall. After a brief hospital stay, Trebek said he came home to start the recovery process and he says his "prognosis is excellent."

Trebek will return to the studio for taping in mid-January. He would also like to thank everyone for their concern.

Alex underwent surgery in late December, but he’s already up and around. We’ll let him tell you the news... pic.twitter.com/5LOA4etPDK

According to Jeopardy!, Because the show tapes months in advance, the only change made to the show’s schedule concerns the upcoming College Championship, which will now air in April. Otherwise, Jeopardy!’s broadcast schedule is unaffected.