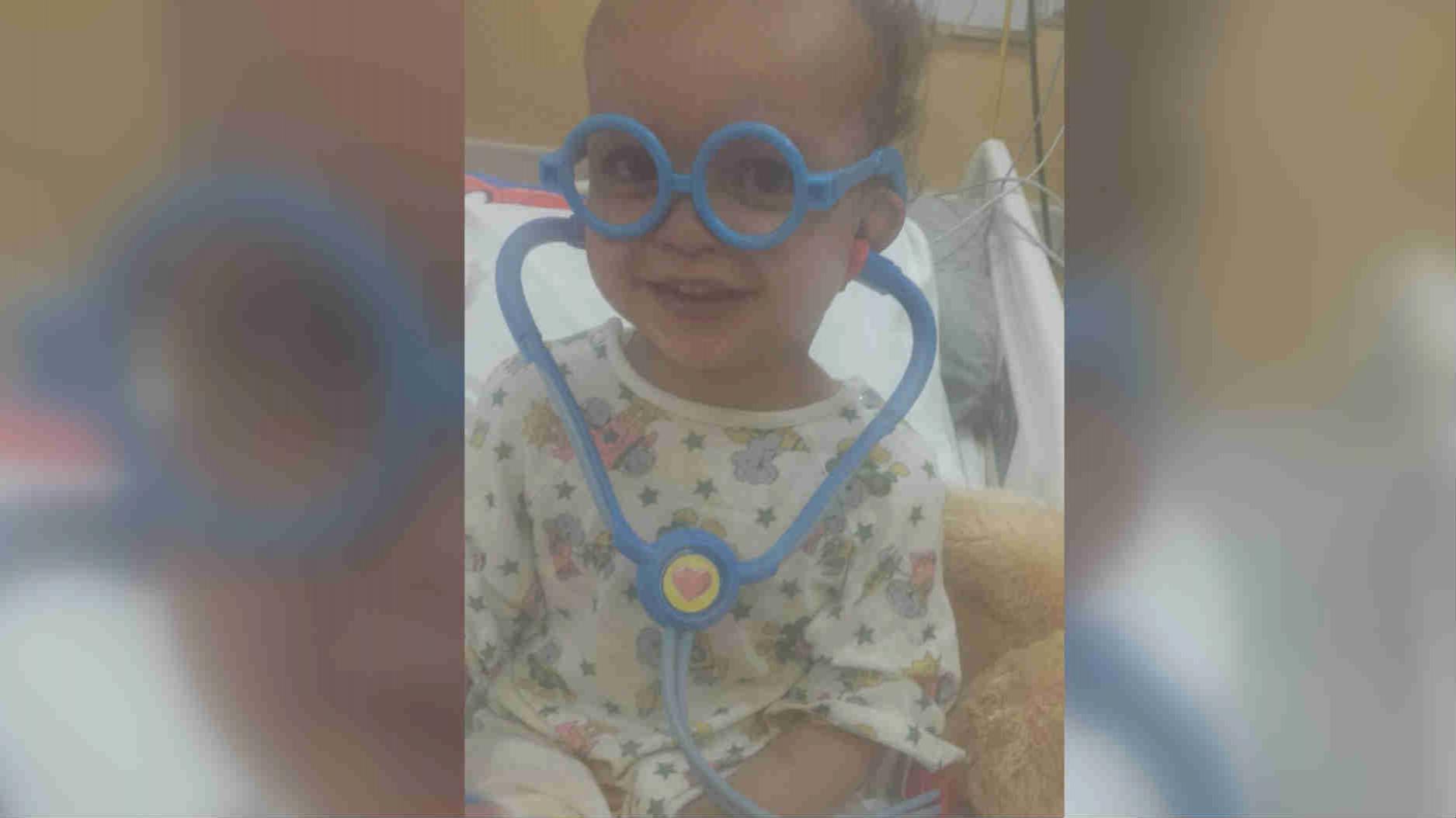 In their living room, Jacob and Misty Wirth watch a video of their oldest son play.

\"I just feel like God did this for a reason,\" Jacob Wirth said. \"He wouldn't give us something we couldn't handle.\"

Izayah was born with hypoplastic left heart syndrome. He had several surgeries in the first few months of his life and was getting better. But this spring he caught bronchitis, went to Children's Hospital in Wauwatosa and hasn't left since. The Wirths have been living in the Ronald McDonald House near Children's during that time.

Doctors told the Wirths Izayah won't survive without a new heart. They joined a transplant waiting list and got the call they were praying for several weeks ago. But **mid-surgery** the Wirths learned it wasn't meant to be.

\"We can't give him this heart,\" Jacob recalls the doctors telling him. \"If we do, there's no doubt about that. He's not going to make it.\"

The new heart wasn't working properly. Surgeons closed Izayah up and put him on medication that's keeping the boy alive, but only as long as he stays put at Children's.

\"He means everything to us, so we're going to do everything we can,\" Jacob said.

For the Wirths, that means waiting for a call of a new heart -- waiting for Izayah to finally come home.

\"You know, it's devastating, but I would just rather wait for the perfect heart,\" Misty said.

In the last two months, the Wirths had a newborn son, Jeramyah, who is healthy. Jacob also lost his job one day before Jeramyah was born.

The Wirth's family is holding a fundraiser Sunday, July 19 at Fat Boyz in Fort Atkinson. It begins at 1 p.m.

There is also a GoFundMe page set up, which you can find through this link.