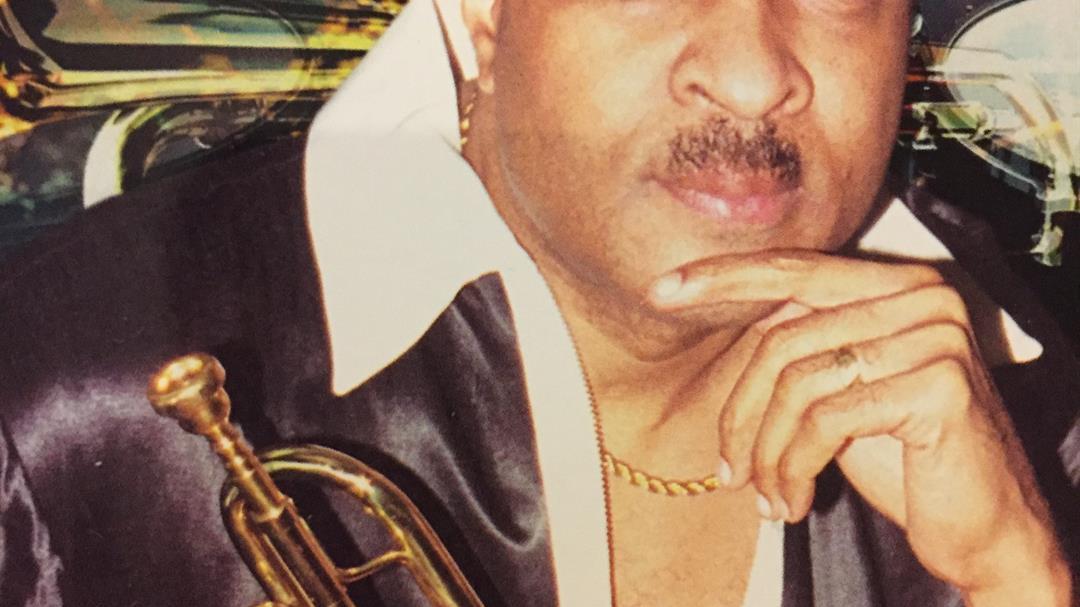 With jazz music streaming out of the speakers, friends and family gathered at Milwaukee's Greater Galilee Church to say goodbye to Don Lewis.

"He worked for my dad for six months," says his daughter Jayla Brown. "To turn around and do something like this, you're lost, you don't understand."

The funeral service drew well over 100 people, concluding with a burial with military honors at Wisconsin Memorial Park.

"He was a man who inspired you to do better," says Brown. "He loved his family. He loved, loved his music."

She says the family has already forgiven Small, who is currently facing homicide charges.

"Jason let him down, cause he had hope. He gave him a chance, and he put his hope into him, that's why he hired him," she says. "He's forgiven, we just have the question of why he did what he did."