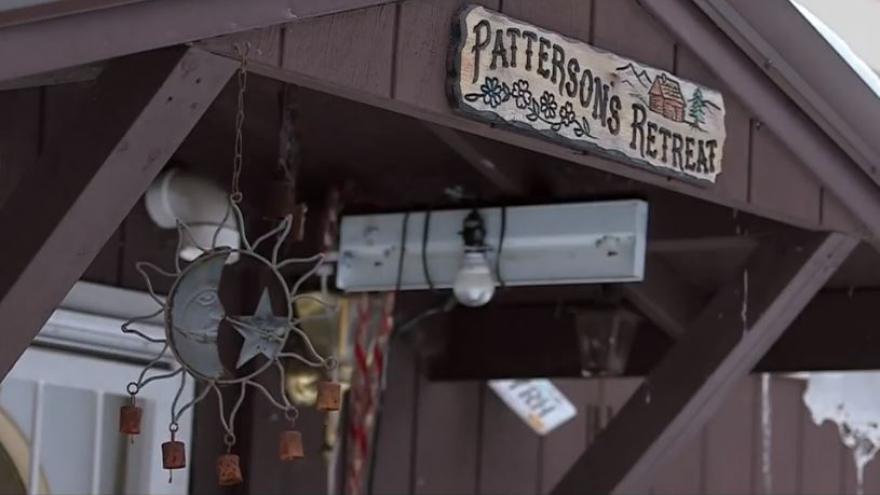 BARRON, Wis. (AP) — The man suspected of kidnapping13-year-old Jayme Closs and killing her parents apparently applied for a job online the day that Jayme escaped — and lied about his work experience.

Jake Patterson is charged in an Oct. 15 attack at the Closs home in northwestern Wisconsin. Jayme escaped Jan. 10 from a cabin about an hour away after 88 days in captivity.

Saratoga Liquor Co. in Superior, Wisconsin, says it received an online application from Patterson about midday on the day that Jayme escaped. In a resume provided by the company, Patterson listed nine months in the Marines in 2017.

A Marine spokeswoman has said Patterson washed out after five weeks of basic training.

Patterson describes himself on the resume as "an honest and hardworking guy."

Patterson's attorneys haven't responded to an email request to verify the application.