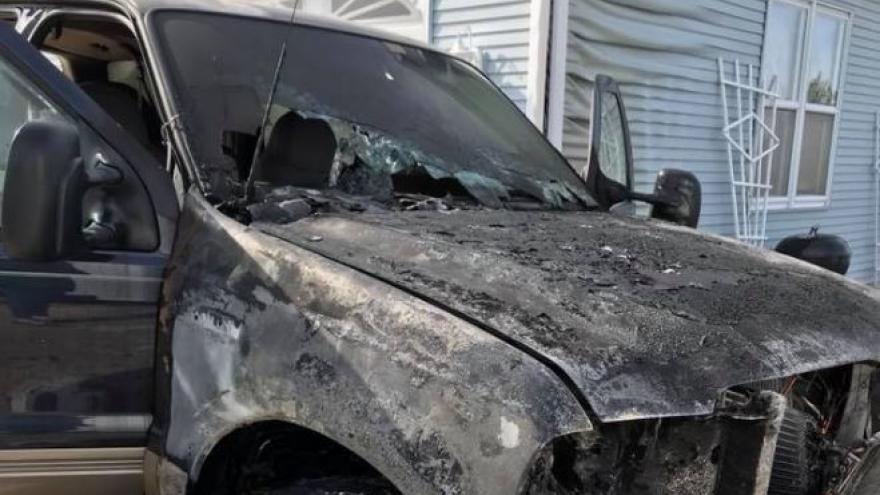 JACKSON, Wis. (CBS 58) -- On Thursday the Jackson Fire Department responded to a car fire in the town of Jackson that was only three feet away from a house.

Firefighters were able to put the fire out quickly and stopped it from spreading to the home. Some of the siding did melt on the home causing minor damage.

The car recently had engine work done but the exact cause of the fire is unknown.

The home was the residence of a Jackson firefighter.