Jabari Parker on target to return in about a month 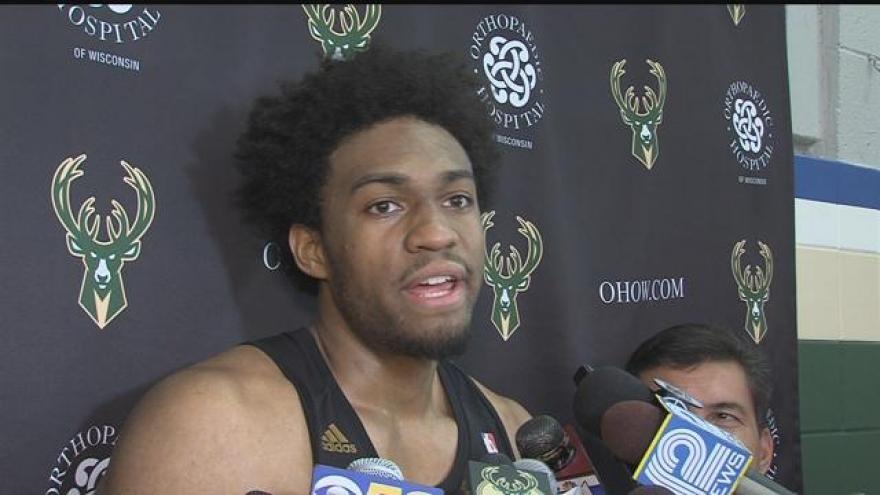 MILWAUKEE (AP) — Milwaukee Bucks forward Jabari Parker is on target to return from a left knee injury the week before the All-Star break.

Coach Jason Kidd said before Wednesday night's game against Orlando that Parker is doing great and is about a month away from playing.

Parker, the second overall pick in the 2014 draft, was averaging 20.1 points when he tore his left ACL in a game against Houston on Feb. 8, 2017. It was his second major injury to that knee in three seasons. He had surgery six days later, and the Bucks said it would take a year for him to return.

The All-Star Game is Feb. 18 in Los Angeles.