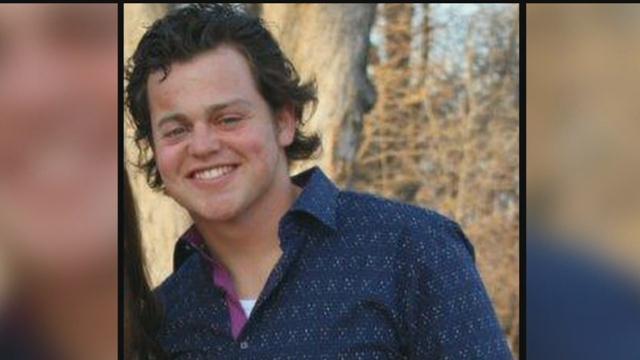 Authorities in Rome have arrested a 40 year old homeless man in connection with the death of a University of Wisconsin - Madison student.

Massimo Galioto, a native of Rome, was arrested Tuesday by police. In a statement, police said he was taken into custody because he was "seriously implicated" in the murder.

19 year old Beau Solomon was a sophomore at UWM, and had traveled to Italy last Thursday to study abroad. After failing to show up for orientation, and a search by his friends, he was reported missing.

Witnesses say they saw a body being thrown into the Tiber River.

Solomon's body was found Monday in the river. He was reportedly found with a head wound, bloodied shirt and without a wallet or cellphone.

Family members say his credit cards were being used since his disappearance.