Thousands of beer lovers lined up outside the brewery Thursday evening and Friday morning ahead of the 8 a.m. opening to get the limited edition brew. 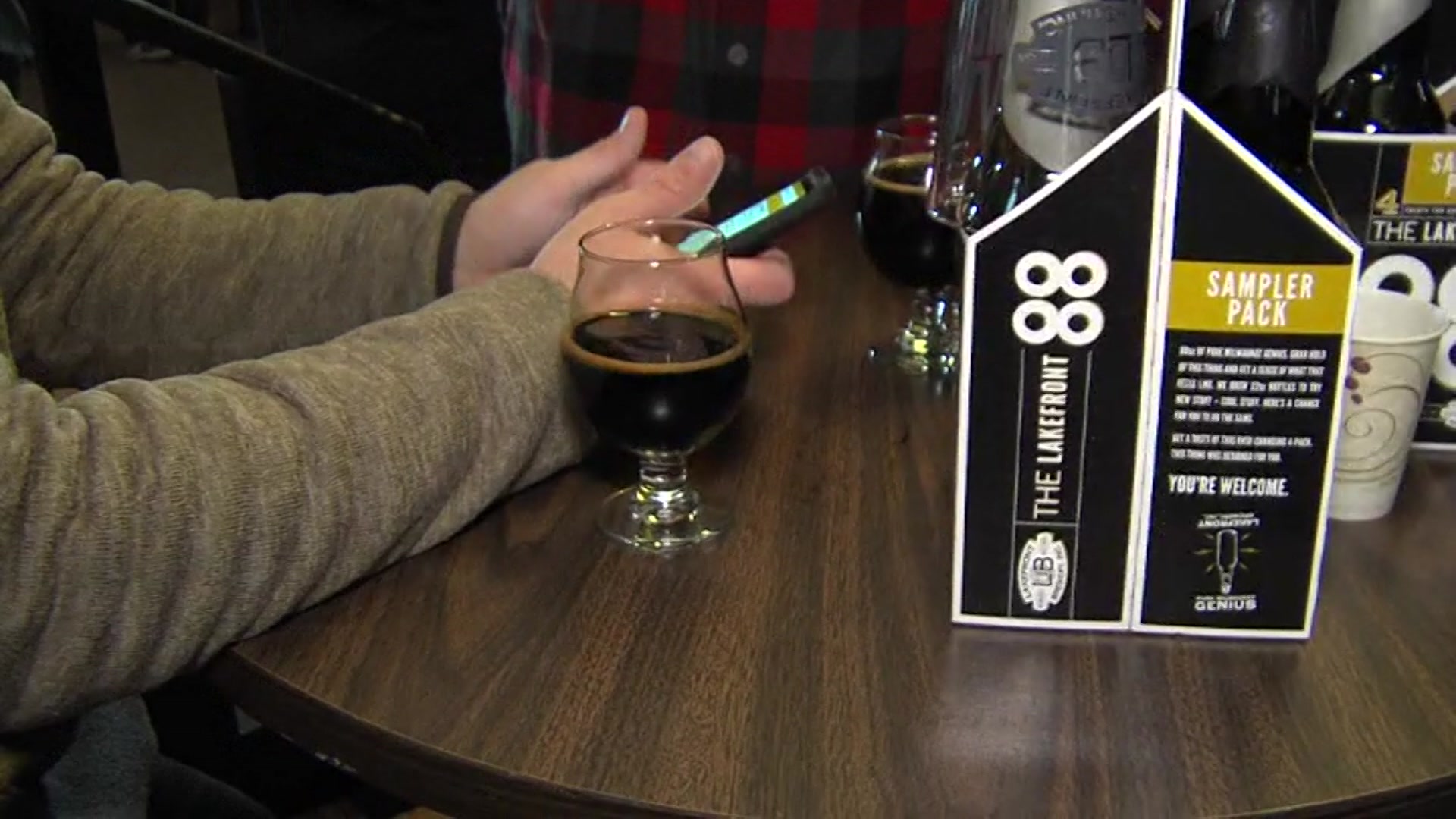 “We got here about 2:20 this morning,” Waukesha resident Erik Helgestad said.

While waiting in line, many trade beer and meet new people.

“You get the chance to talk with folks from around the state and around the country that come in just for this release,” one man said.

This year’s beer has been bourbon barrel-aged for ten months.

“Once a year we make the biggest, boldest beer we can and we sell it on Black Friday,” Lakefront Brewery owner Russ Klisch said.

For many, it’s a special bottle they save for certain occasions.

“We stood in line for hours to get it, so I’m not going to just drink it willy-nilly,” Milwaukee resident Steve Blank said.

For those who got it on tap, the first sips didn’t disappoint.

“It’s a little bit of that booze flavor from the barrel, it’s dark but delicious,” Helgestad said. “It’s everything you would want in a great beer.”

The brewery will sell 6,000 bottles and is usually sold out by noon.