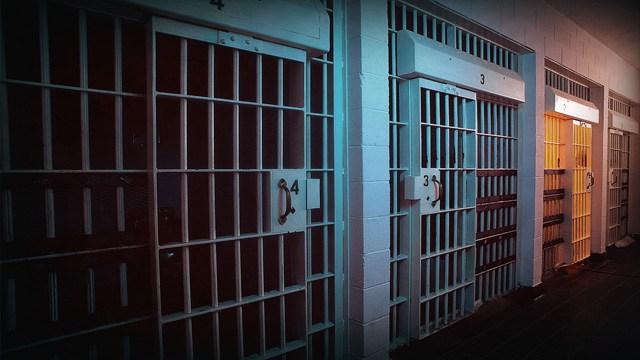 An inmate in the City-County Building, in the Dane County Jail, was trapped in his cell over three hours Wednesday evening, due to a malfunctioning cell door.

At 4:00 PM, deputies were conducting a routine security check on 6 East of the Dane County Jail. Deputies attempted to release an inmate from his individual cell when the door would not open, leaving the inmate trapped inside. Dane County Maintenance staff promptly responded and the door was opened at 7:10 PM.

The inmate was moved to a different cellblock and the cell with the malfunctioning door is out of service until it can be fully repaired. The City-County Building portion of the jail, which includes this 6 East Cellblock, is now over 60 years old.

During the incident, deputies monitored the inmate, but the inability to open the cell door posed a significant life and safety risk for the inmate.