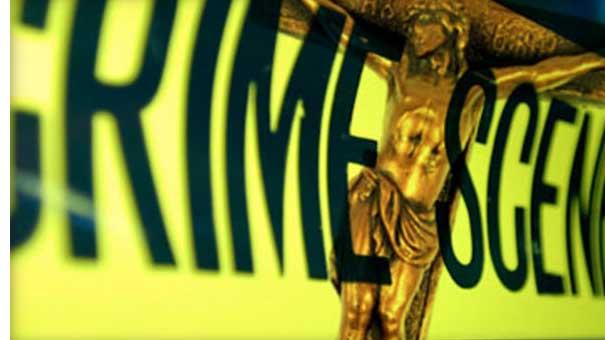 INDIANAPOLIS (CBS NEWS)-- The attorney for a woman charged with child abuse says Indiana’s religious freedom law gives her the right to discipline her children according to her evangelical Christian beliefs.

Kin Park Thaing of Indianapolis was arrested in February on felony abuse and neglect charges. She is accused of beating her 7-year-old son with a coat hanger, leaving 36 bruises and red welts.

The Indianapolis Star reports that her attorney, Greg Bowes, argues in court documents filed July 29 that the state shouldn’t interfere with her right to raise her children as she deems appropriate. He cited the Indiana’s Religious Freedom Restoration Act. Thaing cited biblical scripture in her defense.

Marion County Deputy Prosecutor Matt Savage said in an Aug. 5 response that the boy’s beating went “beyond these religious instructions.