"I believe I did something stupid:" Woman arrested after stealing from a veterinary clinic 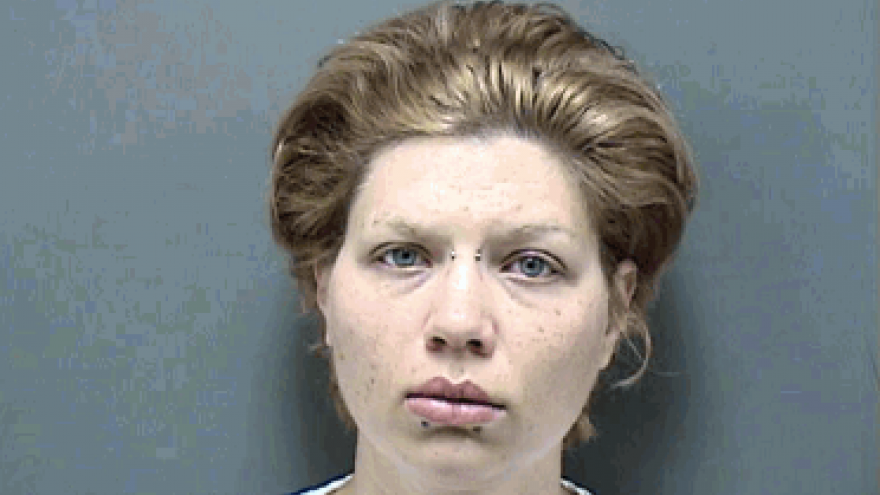 A Dousman woman is facing charges after stealing from her former employer in the Village of Caledonia.

Officers with the Village of Caledonia Police Department responded to a home on Northwestern Avenue for a report of a burglary. The owner stated that the residence is her personal residence as well as the location of her Veterinary Practice. The woman also stated that someone had stolen medication and money and that the back door of her residence had damage.

After a review of surveillance video, the suspect was identified as Jennalynn Berzinski, a former employee of the Veterinary Practice.

During an interview, Berzinski stated she did not remember being at her former employer's house and Veterinary Practice. She also told officers, "I believe I did something stupid."

Berzinski will be in court on May 25th for her preliminary hearing.