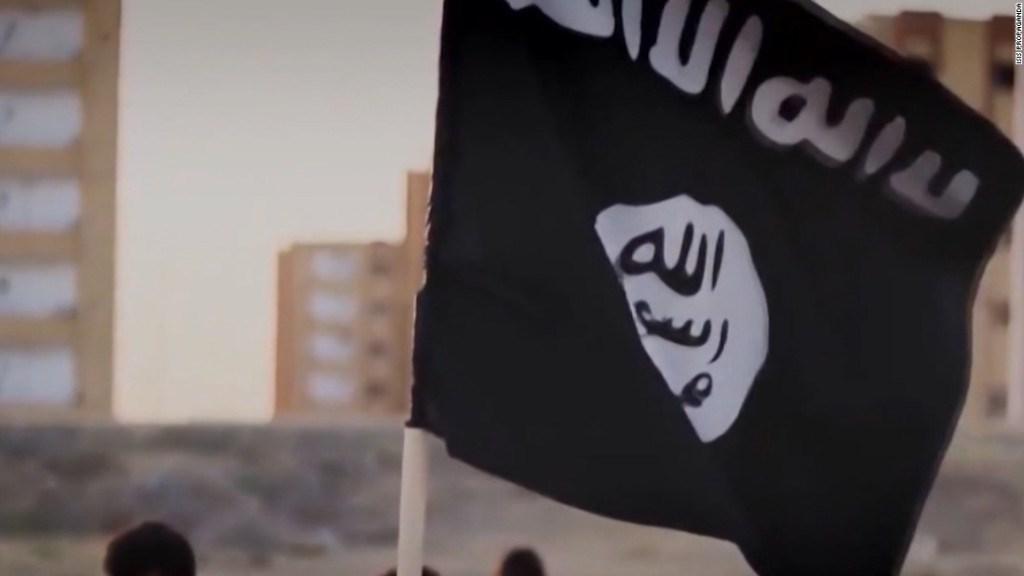 (CBSNews) MINNEAPOLIS - A Minnesota judge is handing out harsher sentences to the second of three groups of Somali friends convicted of supporting and plotting to fight for the Islamic State of Iraq and Syria (ISIS) overseas.

Hamza Ahmed, 21, was sentenced Tuesday to 15 years in prison and 23 years of supervised release for charges connected to a plot to join ISIS.

Another conspirator in the case, Hanad Musse, also 21, was sentenced to 10 years in prison, with 20 years of supervised release.

Before he was sentenced, Musse apologized for lying to his family and acknowledged that he committed a serious offense. The judge asked Musse directly whether he was a terrorist, and Musse replied: “I am a terrorist, your honor.”

Musse, Ahmed and two other men took a Greyhound bus from Minneapolis to New York in November 2014 and were stopped by federal agents as they tried to travel overseas from JFK Airport.

The pair are among the nine friends in Minnesota’s large Somali community who are being sentenced this week for conspiring to join the militant group.

Before he was sentenced, Ahmed told the court he was grateful he was pulled off the airplane in New York in 2014 as he was about to head overseas, acknowledging it probably saved his life. He also acknowledged that he has some work to do.

“I want you to understand I am not completely changed,” Ahmed told U.S. District Judge Michael Davis. “I’m in the process, but nobody changes overnight. I’m trying every day. I want to reach that point.”

Adnan Farah, 20, was the final sentence of the day and received 10 years in prison. In April, he pleaded guilty to one count of conspiracy to provide material support to a foreign terrorist organization.

During the hearing, Davis said Ahmed was deeply involved in the plan to become a fighter for ISIS. At one point, the judge noted the violence in messages Ahmed posted on Twitter, saying: “Of all the defendants in this case, your tweets are the most violent communication we have.”

Ahmed said he has hope that he will overcome this and said: “I refuse for this to be my legacy.”

Ahmed pleaded guilty to one count of conspiracy to provide material support to a foreign terrorist organization and one count of financial aid fraud. He received 10 years on the terror charge and five years on the other count. The sentences will run consecutively.

Musse was given a harsh sentence despite earlier denouncing ISIS as “cowards” and saying he’s a victim of the group’s “intense mental warfare,” reports CBS Minnesota.

Three of Musse and Ahmed’s friends were sentenced Monday in the case. Two who cooperated were given lighter sentences, but another who didn’t help prosecutors was sentenced to 10 years.

Ahmed is among group members who pleaded guilty but did not cooperate with prosecutors. Four others await sentencing, include three who went to trial and were also convicted on a charge of conspiracy to commit murder outside the U.S., which carries a possible life sentence, though prosecutors are seeking sentences of 30 or 40 years.

Davis, who has handled all of Minnesota’s terror conspiracy cases, had the six defendants who pleaded guilty evaluated by a German expert on deradicalization and is taking those findings into consideration.

The sentencings cap a long case that shined a light on terrorism recruitment in Minnesota, the state with the largest concentration of Somali immigrants in the U.S. The FBI has said about a dozen people have left Minnesota to join militant groups in Syria in recent years. Before that, more than 22 men were recruited to al-Shabab in Somalia since 2007.

Additionally, ISIS took responsibility for an apparent terror attack at a Minnesota mall in September, which was committed by a Somali American.

Prosecutors said this conspiracy began in spring 2014, when a group of friends began inspiring and recruiting each other to join ISIS. Some of their friends made it to Syria, but the nine didn’t.