Police: Husband arrested in Delavan after killing wife in stabbing 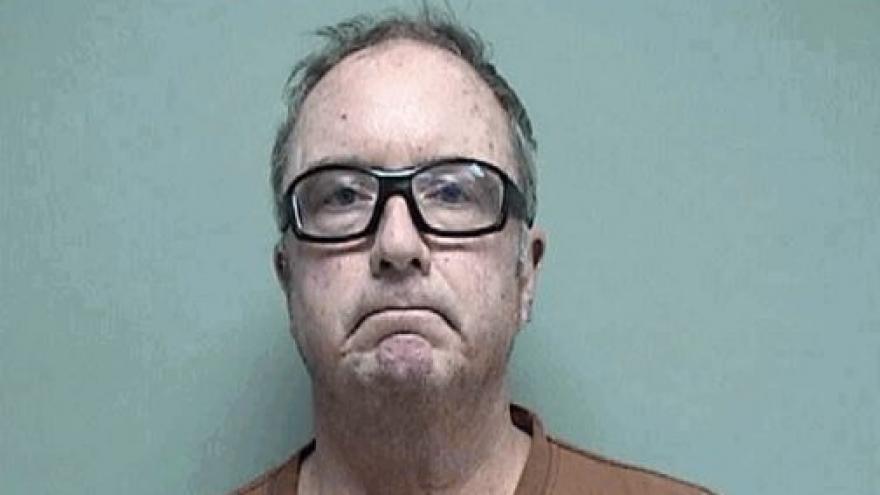 DELAVAN, Wis. (CBS 58) -- Police are releasing new details about a deadly stabbing in Delavan on Sunday.

Police arrested Scott around 10:30 Sunday morning, arriving to find him in the driveway of their home on South Channel Drive.

Rochelle Scott was dead when police got there. Scott now faces a homicide charge.

DELAVAN, Wis. (CBS 58) -- Sunday morning, January 6, Delavan Police were called to a home on Channel Drive for what was initially reported as a "problem." As officers were driving to the scene they were notified that the 911 caller stabbed his wife.

When officers arrived at the house, they arrested the husband who was standing in the driveway.

The man's wife was found dead inside the home with multiple stab wounds.