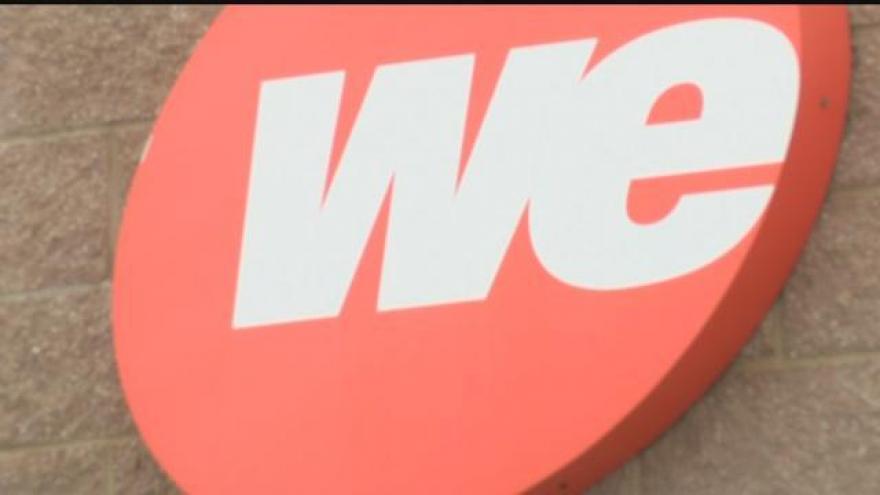 TOWN OF BURLINGTON, Wis. (CBS 58) – According to We Energies, power has been restored to all but six customers following the crash.

TOWN OF BURLINGTON, Wis. (CBS 58) – More than 600 people were without power Tuesday morning after a truck crashed into a utility pole.

According to police, around 3:53 a.m. deputies were called to the area near Cedar Dr. and Lakehills Dr. for a crash. A witness reported seeing live electrical wires lying on the truck. The person said the wires were sparking.

The operator of the vehicle also called 911 to report the crash. He was told to stay in the vehicle.

When deputies got to the scene, they found the utility police had snapped and was lying against the truck. The wires above the truck started a small fire in a nearby tree. Police say a transformer then exploded and cut off power to the area.

The 60-year-old man was the only person in the car at the time. He had minor injuries and was taken to the hospital. The driver was cited for inattentive driving.