Hundreds of animals at Washington Co. Humane Society after being removed from West Bend home 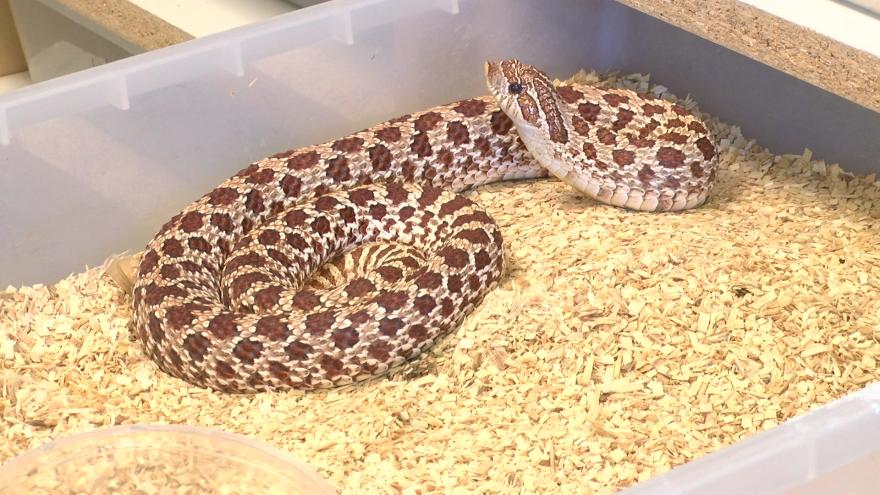 WASHINGTON COUNTY, Wis. (CBS 58) – Hundreds of animals are being cared for at the Washington County Humane Society after being removed from a West Bend home last week.

The humane society is housing the more than 250 mice, 160 snakes and several geckos and frogs. Workers say one snake had to be euthanized.

Authorities were called to a home in West Bend near Indiana Ave. and Lindwood Terrace for sexual assault and imprisonment claims on Thursday. While at the home, officers smelled an odor and then saw the animals. Police say they found some dead and others in poor health. A 42-year-old man was taken into custody and is facing criminal charges and civil code violations.

The humane society took the animals in and said they are all doing well after being cleaned and fed. A reptile rescue group has offered its help because the humane society doesn’t typically work with these types of animals.

“If we do get custody of the animals, she [reptile rescue group] is more than willing to help us out and re-home them to her rescue and then she will adopt them out all from there,” Washington County Humane Society operations manager Jessica Wermager said.

The 42-year-old man is being held in the Walworth County Jail.