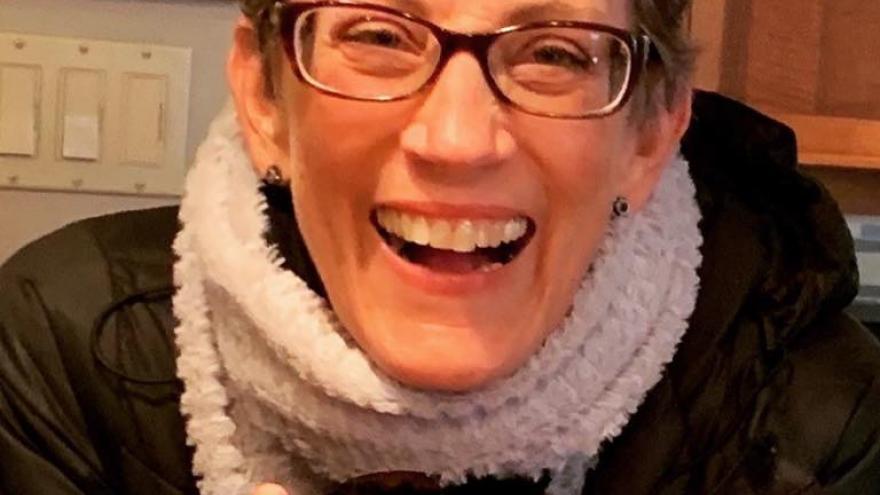 Jodi Kleibel was a teacher at McLane Elementary for 29 years.

"Jodi Kleibel was dedicated, caring, loving, giving, never-give-up attitude, give of one self to whoever is in need and that is from children to adults to community members, fellow teachers in other buildings, that’s who Jodi was," said Andy Kasik, Principal at McLane Elementary.

It was on the first day of school last year when Kleibel received a call from her doctor.

"She found out that she this cancer pre-leukemia and had a bone marrow transplant in January," said her younger sister Jamee LeMonds, "Unfortunately, it wasn’t successful."

During her fight she had help from those whose lives she impacted, including a former student who helped create Kleibel's Krew, a fundraising and support effort for Kleibel.

"I couldn’t change the situation that she had cancer, but I just wanted to make the best of it and remind her we’re all out here supporting her," said that former student Lexi Fiorentino, "To see someone wearing the shirt or bracelet just kind of encouraged that support and reminded her on the harder days, too."

Her family has also started a foundation in her honor named after Kleibel's motto: Be Kind: It's That Simple.

"She just was always caring about everyone else and it’s something we will hopefully remember and learn from," said LeMonds.

If you'd like to donate a backpack email info@bekinditsthatsimple.com