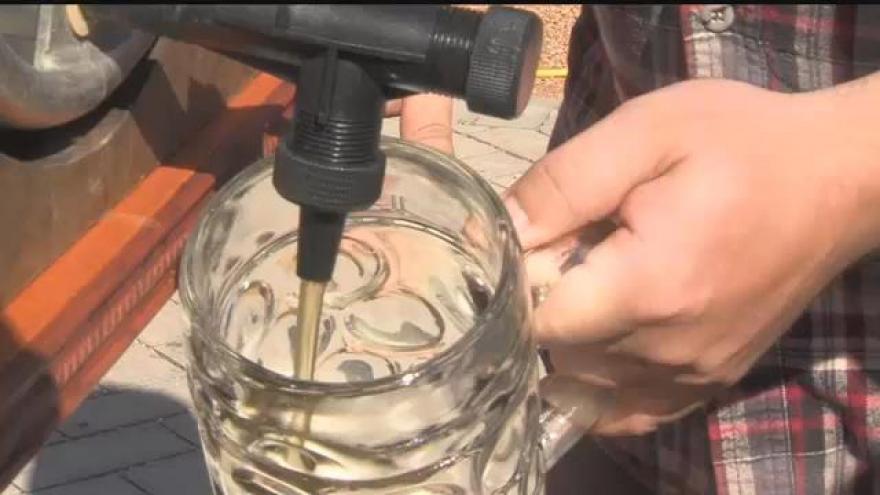 The Humboldt Park Beer Garden will officially open for the summer season Thursday, May 11 with a ceremonial keg-tapping and celebration at 6:00 PM.

Several county officials will be on hand to celebrate the opening of one of Milwaukee County's most popular summer beer gardens, including County Supervisor Jason Haas, who represents the district that includes Humboldt Park, and also chairs the Parks Committee of the County Board.

Throughout the season, the Humboldt Park Beer Garden will turn over its draft beer selection once a week on Fridays to a wide variety of local breweries in a "Tap Takeover" series.

"The Tap Takeover series affords neighbors several opportunities to enjoy a variety of fine craft brews from across the state, all summer long," said Supervisor Haas.

The Humboldt Park restroom facilities recently benefited from $54,000 in funds for repairs. Separately, the board allocated funds to install a new cedar shake roof which is nearly completed.

In addition to the new roof, patrons of the park will benefit from new tile floors, faucets, mirrors, ADA compliant sinks, bathroom stalls, toilets, baby changing stations in both bathrooms, and floor drains, along with repaired historic brick walls and windows, all finished just in time for the opening of the beer garden.