How will Governor Walker fare in the first debate? 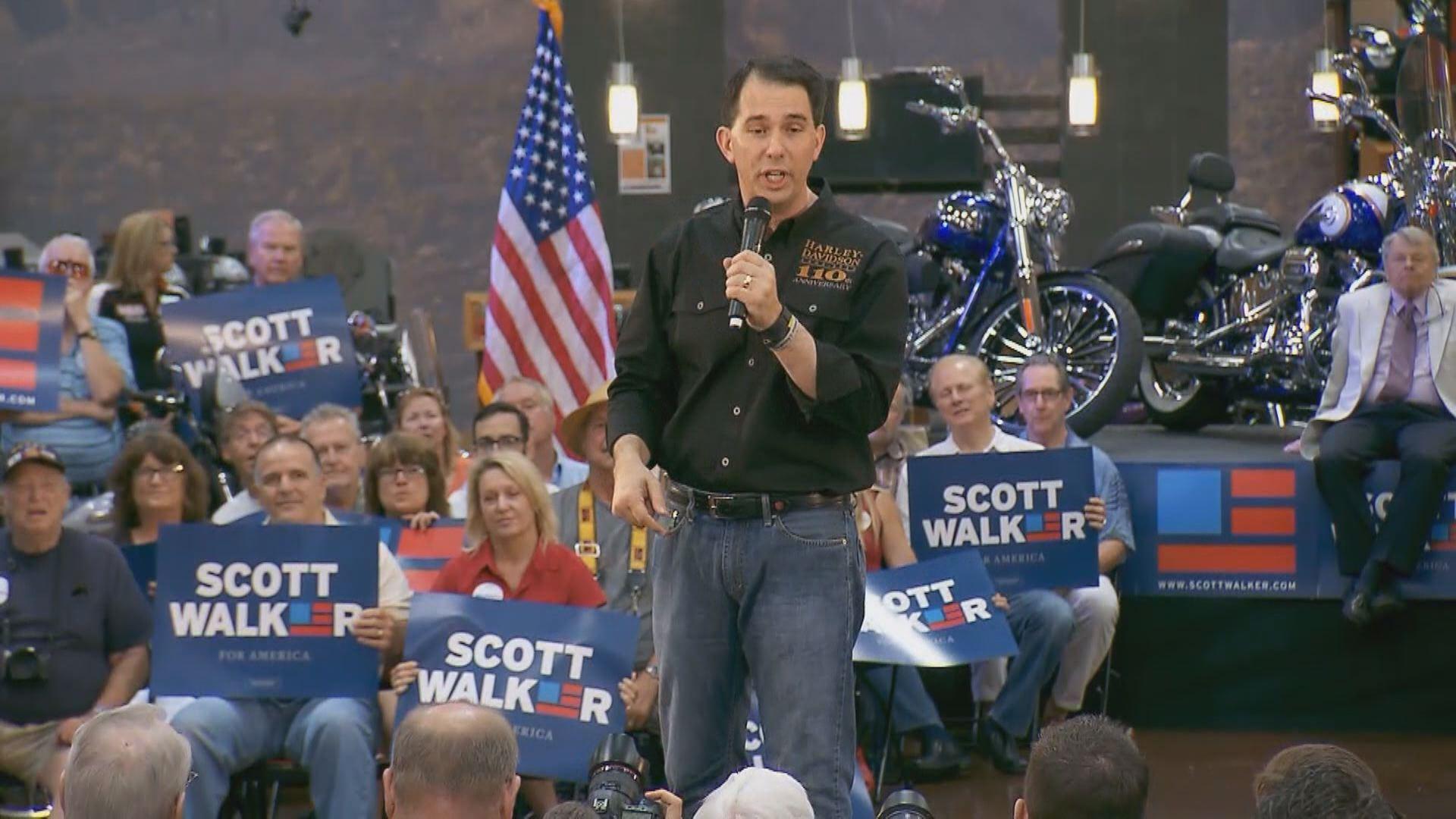 Ten Republican Presidential candidates will make it to the first Republican debate Thursday on FOX News Network. Governor Walker is considered one of the top three, and it's his goal to stay there.

UWM Professor Mordecai Lee tells CBS 58 what he thinks Walker’s strategy will be,  \"He's talking to the religious right about values, and he's talking to the tea party about economics, he doesn't want anybody of all the candidates to sort of ambush him, or look to be more of an authentic conservative than he is.\"

Lee warns though, that Walker must stay on his toes, reminding us of the career ending Gov. Rick Perry debate gaffe of 2011.

\"There have been political careers that have ended on saying just one sound bite in the debate, and you're toast,\" Lee said.

Perfection will come with practice. Lee says Walker has a mock stage  and actors playing all 9 candidates. However, his lack of a college education is still considered unfavorable

Donald Trump may be the person to beat, he is known for unashamedly saying anything. Lee believes Walker will purposely stand at an angle away from trump to block him out both physically and mentally.

\"So that it's clear to the audience that he's not intimidated by Trump, but he's not sort of drawn into this magnetic field of trump world, that he's speaking to the audience, and he's telling them what he believes instead of having to react to Trump being right next to him.\"

The candidates will square off Thursday night. Donald Trump, Governor Jeb Bush, and Governor Walker are considered the top contenders, for now.