How many Milwaukee homicides are unsolved? 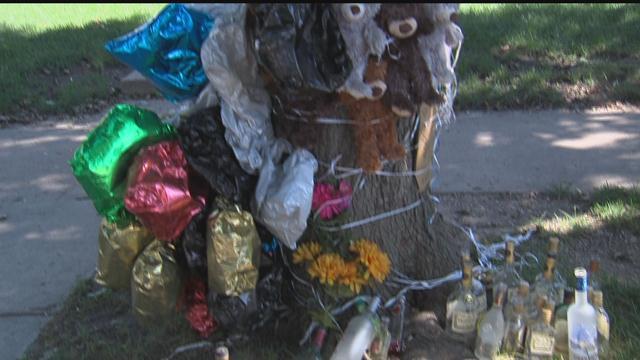 Milwaukee has a homicide rate that's growing at a record pace. So how many of the crimes are solved or unsolved?

Candles and expressions of love mark the place where dozens of families and friends were impacted by the shooting death of Mickey Davis. Tosha Frazier was one of those friends affected in the neighborhood--

Frazier says, "He was just laying in the street, and that's sad for anyone in the neighborhood to just see or notice, for a person to just be left like that."

Frazier says, "We're scared because we don't know what happened, or who did it, so we're scared about the whole situation."

CBS 58 pulled records from Milwaukee police to find out which cases are still unsolved.

Out of 112 homicide cases, 53 cases still have no arrests, 6 have a suspect they're trying to find. That's 59 suspects still at large, more than half of the cases.

Community activist Tory Lowe says solving the crime rate comes down to people being willing to talk to police.

Lowe says, "I think now that it's affecting them directly in a historic kind of way, people are more willing to give information to get some of these people off of the street."

Frazier says she's not afraid to speak out, and agrees it's the only way to solve crimes.

"If you know something let someone know, it's not snitching, it's helping a family member get over what happened to their family because nobody know what happened."

We called Milwaukee Police for a comment but were unable to reach them.