How does NFL draft work 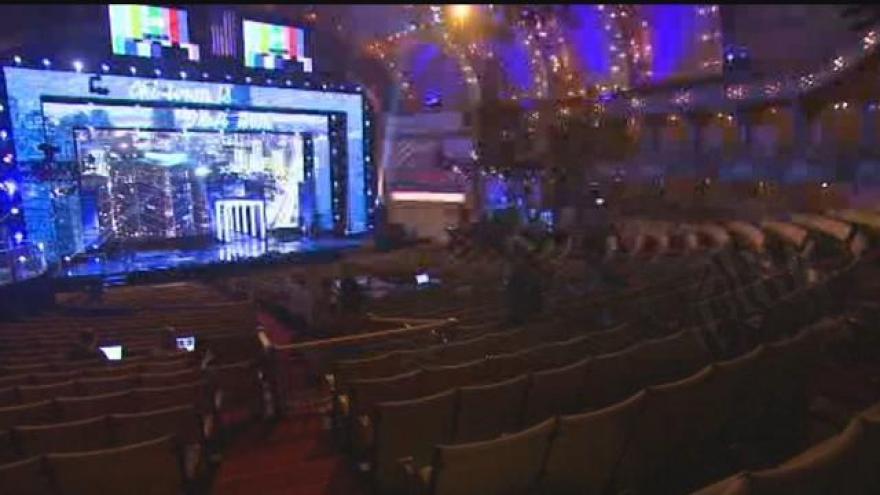 Currently, each of the 32 clubs receives one pick in each of the seven rounds of the NFL Draft (the number of teams drafting has changed over time, and there have been as many as 30 rounds in a single draft).

The order of selection is determined by the reverse order of finish in the previous season. Barring any trades between clubs, each round starts with the team that finished with the worst record and ends with the Super Bowl champions.

Teams that did qualify for the playoffs are assigned draft slots 21-32. The order is determined by the results of the previous year’s postseason play:

In situations where teams finished the previous season with identical records, the determination of draft position is decided by strength of schedule — the aggregate winning percentage of a team’s opponents. The team that played the schedule with the lowest winning percentage will be awarded the higher pick.

If the teams have the same strength of schedule, their records against common opponents in their division or conference are applied, if applicable. If the divisional or conference tiebreakers are not applicable, ties will be broken by a coin flip.

Under the terms of the NFL’s collective bargaining agreement, the league also can assign as many as 32 additional “compensatory free agent” picks, which allow clubs that have lost free agents to another team to use the draft to try to fill the void. The awarded picks take place at the end of the third through seventh round.

Compensatory free agents are determined by a proprietary formula, developed by the NFL Management Council, which considers a player’s salary, playing time and postseason honors.

Starting in 2017, compensatory picks may be traded.

The NFL Draft takes place over three days (Thursday through Saturday) each spring.

Only the first round is held on Thursday. It starts at 8 p.m. Eastern time, and each team has 10 minutes to make its pick. The second and third rounds are on Friday; rounds 4-7 are on Saturday. Teams get seven minutes to make picks in the second round and five minutes in rounds 3-6. Teams only have four minutes for their seventh round and compensatory draft picks. If a team lets its time expire without making a choice, it can make a selection later — but it runs the risk of letting the next team on the clock take the player it was considering.

When the runner gets the card, the selection is official, and the draft clock is reset for the next pick. A second runner goes to the representatives of the team up next and lets them know who was chosen.

Upon receiving the card, the first runner immediately radios the selection to a NFL Player Personnel representative, who inputs the player’s name into a database that notifies all clubs of the pick. The runner also walks the card to the head table, where it’s given to Ken Fiore, vice president of player personnel.

Fiore reviews the name for accuracy and records the pick. He then shares the name with the NFL’s broadcast partners, the commissioner and other league or team representatives so they can announce the pick.

Once teams are assigned their draft positions, each pick is an asset: It’s up to the club’s executives to either select a player or trade the pick to another team to improve its position in the current or future drafts. Teams may negotiate trades at any time before and during the draft and can swap draft picks or current NFL players to whom they hold the rights.

When teams agree to a trade during the draft, both clubs call the head table, where Fiore and staff monitor the league’s phones. Each team must relay the same trade information to the league to have a trade approved.

Once a trade is approved, a Player Personnel representative gives the details to the league’s broadcast partners and to all 32 clubs. A league official announces the trade in the draft venue for media and fans.