Speculation continues to surround Ryan's political future. The Wisconsin Republican says that's a decision he always makes with his wife before the filing deadline in June. Until then, Ryan is laying out his goals for 2018.

CBS 58 spoke with Speaker Paul Ryan about the major topics covered and what they mean for Wisconsin.

Full Interview with Paul Ryan from CBS 58 News on Vimeo.

House Speaker Paul Ryan says the tax reform he was key in passing, and that the president has championed, is good for Wisconsin.

"Assurant in Milwaukee reversed their decision to relocate overseas and they're staying in Milwaukee. Those are the kinds of positive things that we're seeing as a result of tax reform," said Rep. Paul Ryan.

CBS 58 News asked him about Harley Davidson saying that the new tax policy will cost them tens of millions of dollars. "Well, they were very excited about it. Actually, I've spoken with Harley. I did an event with Harley. They were excited about it because that was a one time tax to convert over to let them take their money home." 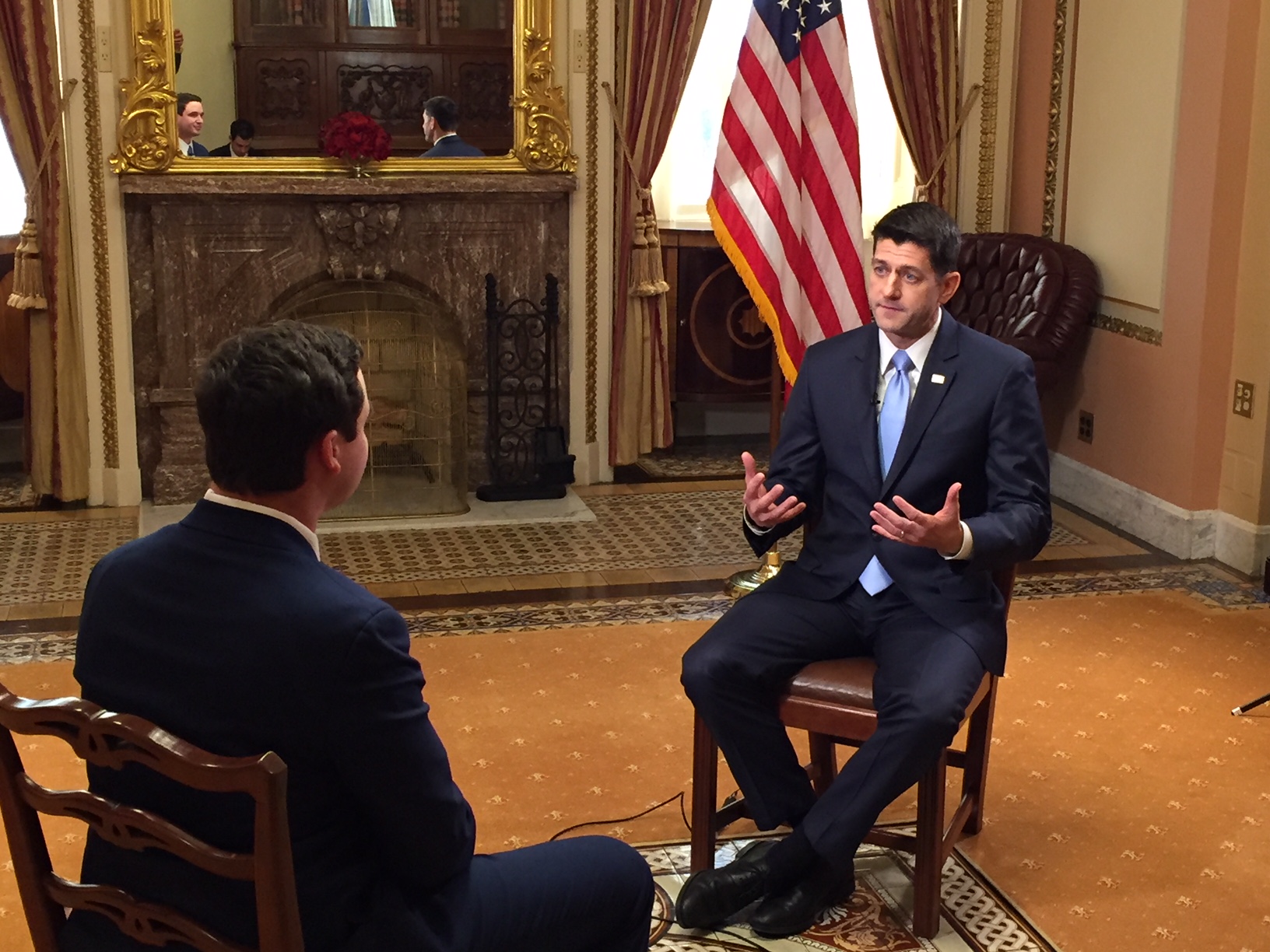 Trump discussed the need for improved American infrastructure during the address. Ryan says he plans on moving forward early this year, on a broader form of infrastructure.

"It's not just roads and bridges, but it's canals, it's harbors, its broadband, it's our electrical grid, its power plants and things like that."

The Speaker says the House will need to work with Democrats in the Senate to pass DACA reform, something he thinks they can do.

"Clearly a solution to DACA where we secure the border, make sure that the immigration laws are being enforced and bring peace of mind to these DACA kids. That's something that most of us wanted to get done and I think we will."

Ryan says one of his biggest goals for 2018 is giving Americans and Wisconsinites more technical skills.

"Because there are going to be a lot of jobs that are going to be there for people, but we have to help people get the skills they need to get those good jobs and that's a skills gap we have in Wisconsin and around the country."