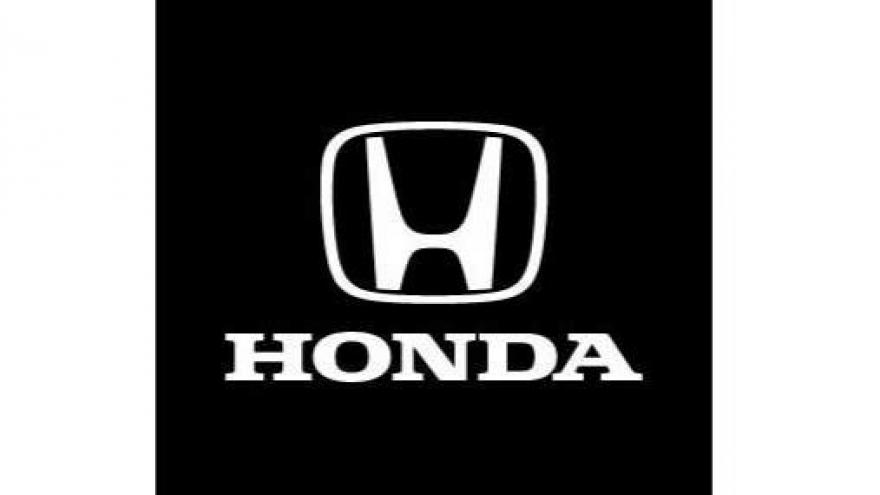 The vehicles, announced in a recall late Tuesday by Honda in the U.S., are part of an expanded recall of 1.29 million vehicles, including those affected by earlier recalls. There are no recalls being announced in other regions yet, related to the U.S. recall, Tokyo-based Honda said Wednesday.

Takata is at the center of a massive recall of inflators that can explode in a crash, injuring people by sending metal shrapnel into the passenger compartments.