MILWAUKEE (CBS 58) -- A homeowner is at a loss after expensive Halloween decorations were stolen.

Home security cameras captured the thieves in the act on Milwaukee’s south side. 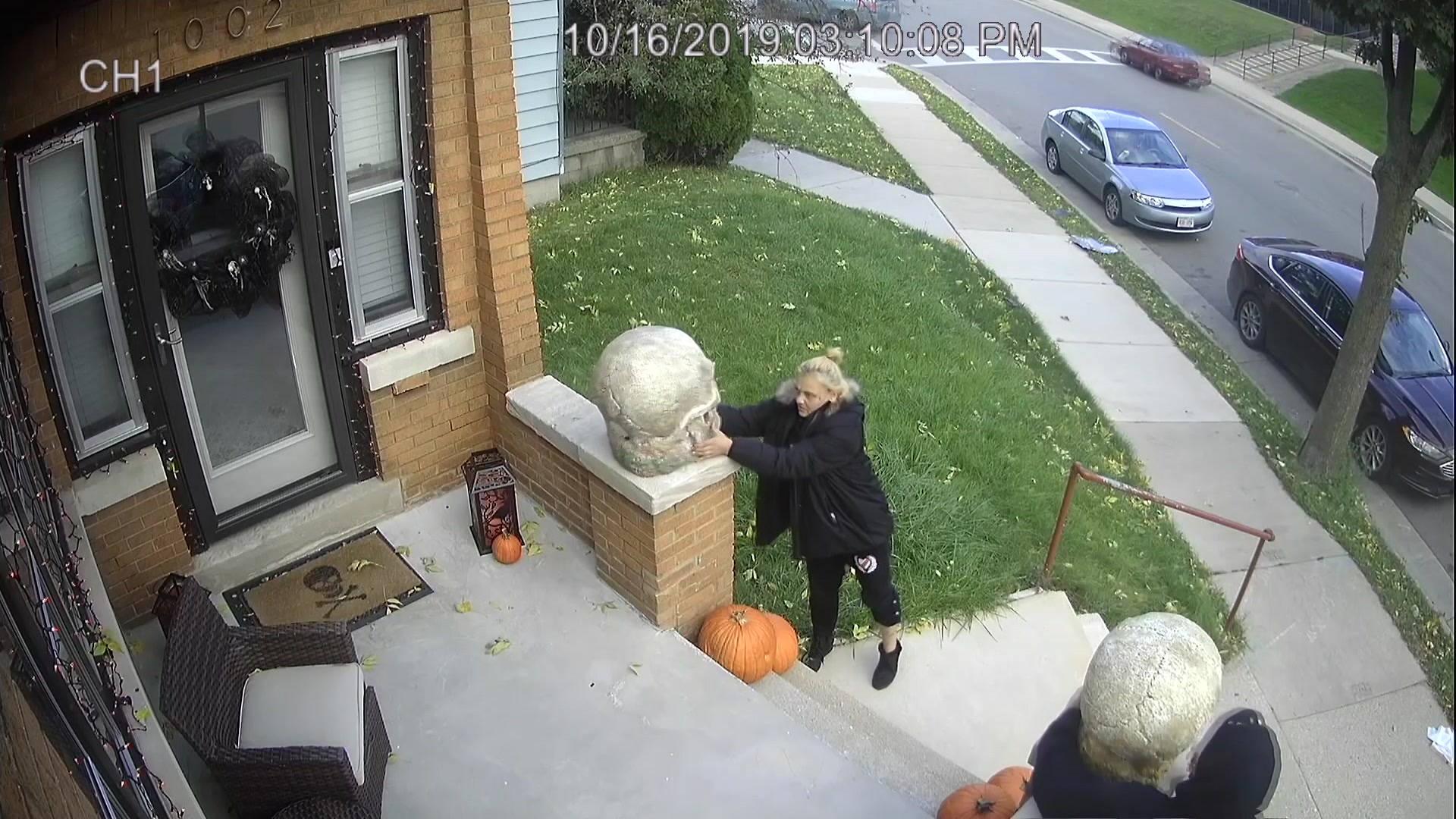 In an incident that was more trick than treat, Juan Bucio had two large skulls stolen from right off his porch.

The scariest part is that this all happened while he sat inside his home.

"Unfortunately, as soon as we put it out, they decided, hey, I’m going to take it."

For each of the holidays, Juan Bucio and his family decorate their house.

"We enjoy bringing that positive energy into the neighborhood," he said.

But after placing two large 20 pound skulls on his porch, two goblins crept up and stole them.

And it's not a bunch of “Hocus Pocus,” it was all caught on camera. 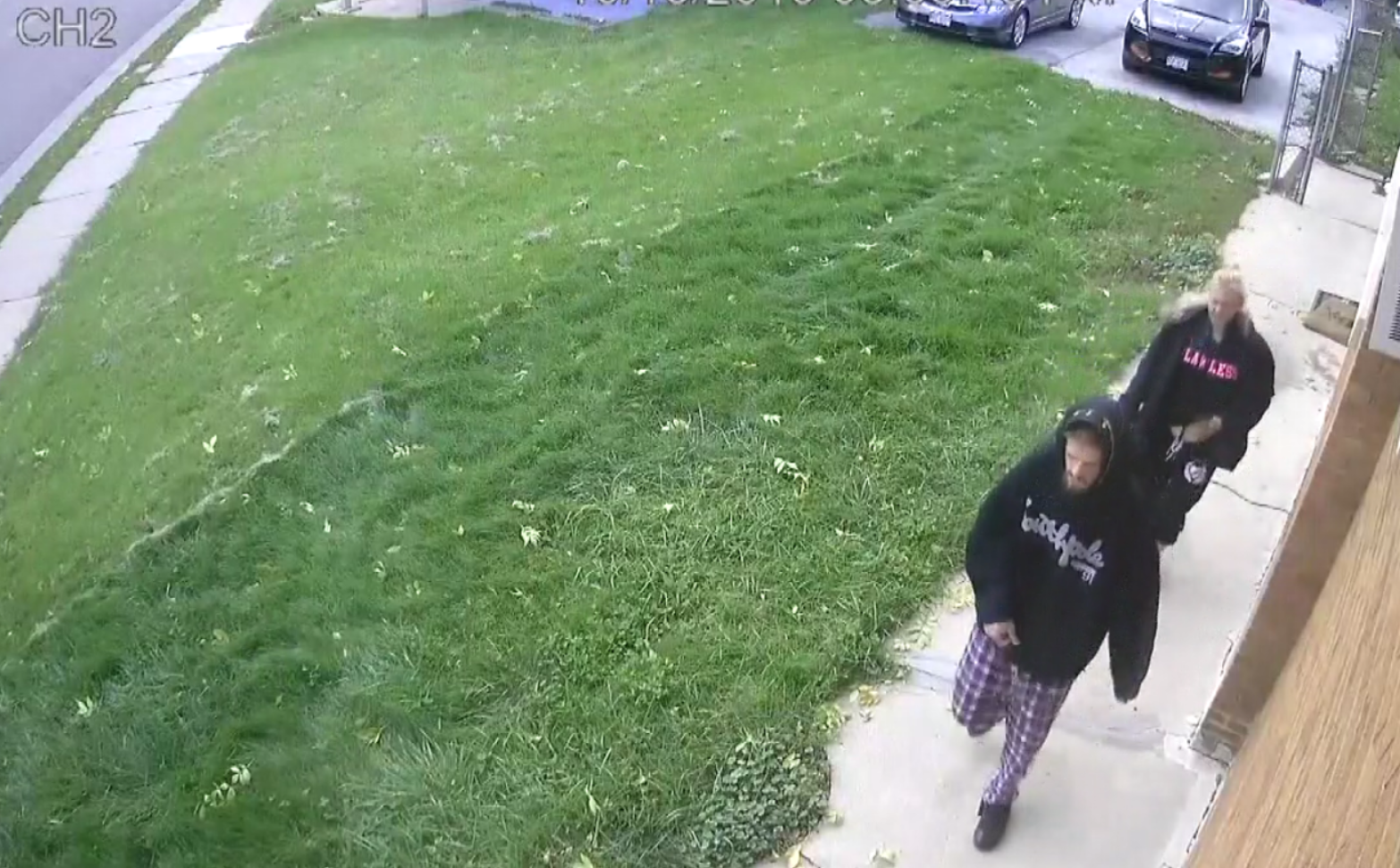 "You get angry because it's your personal belonging, and it's not the item that they take, it's the sense of security that you have."

Bucio tells us seeing the footage made him “Scream.”

The two thieves slowly drive by the front of his home, then park in the alley behind his house, and creep up through his backyard.

Then, like a “Ghost,” they run off, skulls in hand.

"You’re not expecting to be robbed at 3 p.m. in the afternoon with kids and traffic, and just all the hubbub that is happening from the school at that time,” said Bucio. “So it takes you back a little."

In the meantime, he's replaced them with smaller skulls. 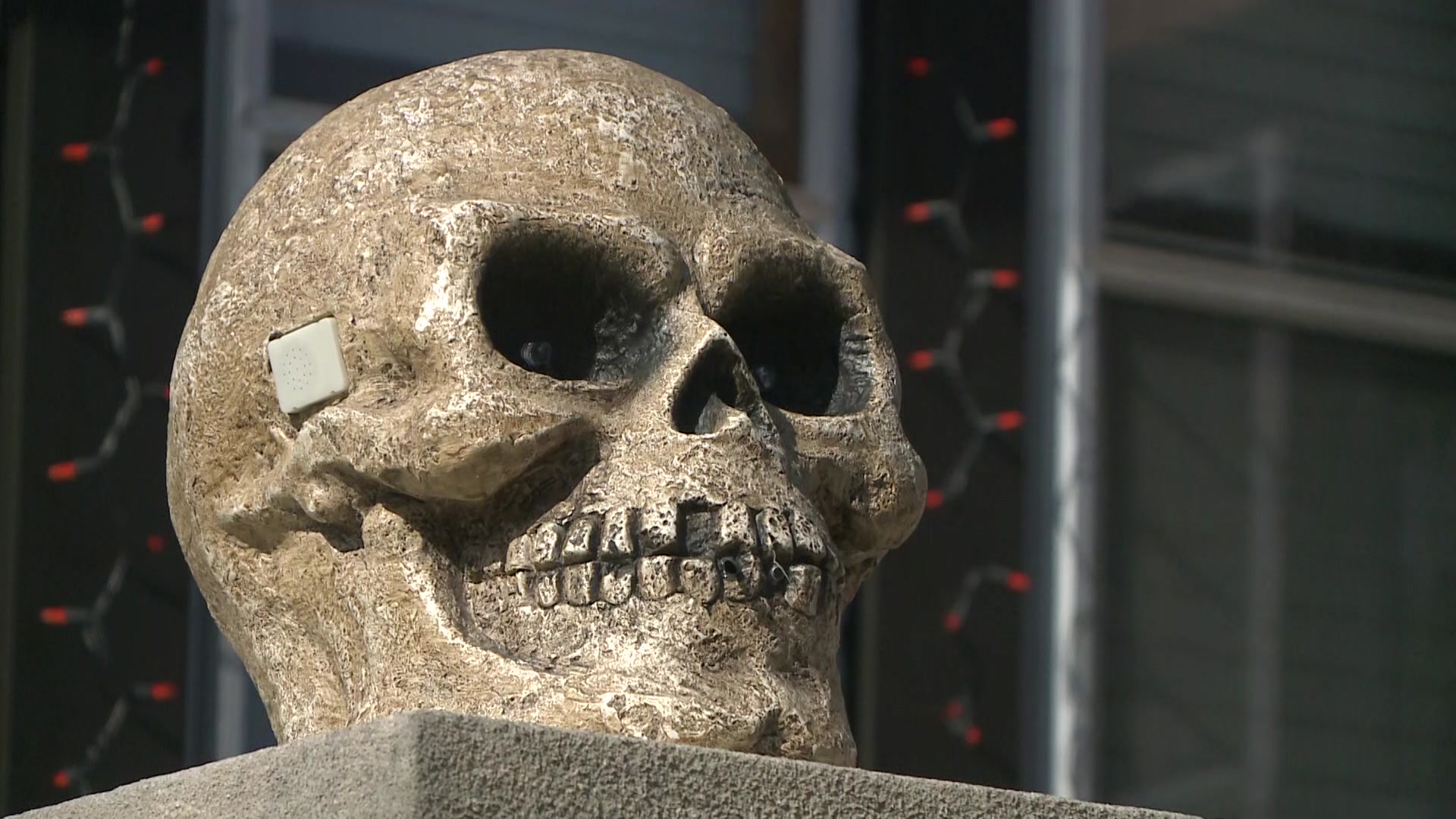 But even though he says the incident was haunting, he's not going to let these ghouls spook his holiday spirit.

Police say they are working on catching the monsters who stole them off his porch.

Unfortunately, you can't say “Beetlejuice” three times and make the skulls reappear, but a local high school has offered to replace his skulls with handmade versions and make them even bigger and better.