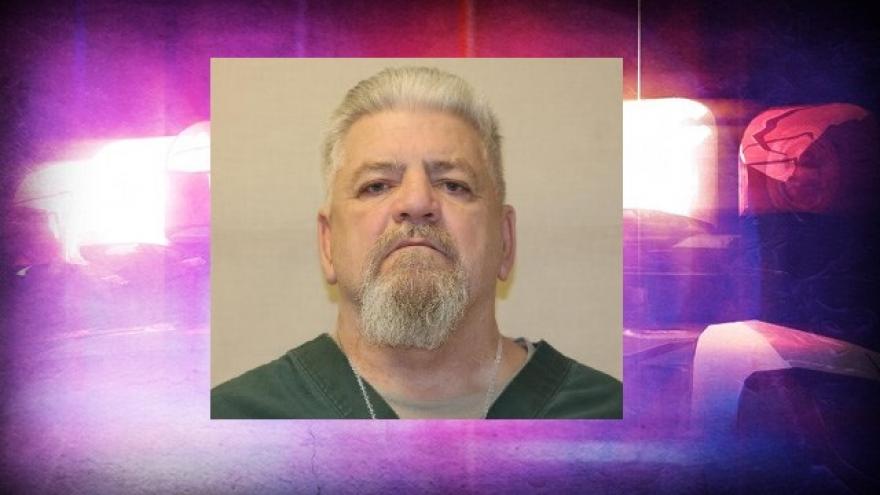 The South Milwaukee Police Department is letting the public know about the release of a registered sex offender into the community.

67-year-old Bruce Heintz was convicted of 1st degree sexual assault of a child and possession of child pornography in 2006. He will be on the sex offender registry until he dies.

Heintz is described as a white man 5'8" tall and 206 pounds with hazel eyes and grey hair. He will be released in South Milwaukee on Tuesday, May 23.

Heintz does not have a place to live and will be homeless.

In the past Heintz used verbal coercion and threats plus force to sexually assault three girl relatives between the ages of 11 and 13. He was also in possession of child pornography of infants and prepubescent girls.

If you have questions related to the release or supervision of Heintz you may call 414-229-0600 to speak with a supervisor or agent from the Wisconsin Sex Offender Registry Unit.

If you witness Heintz engaging in criminal behavior you are asked to call 414-768-8060 to contact the South Milwaukee Police Department.