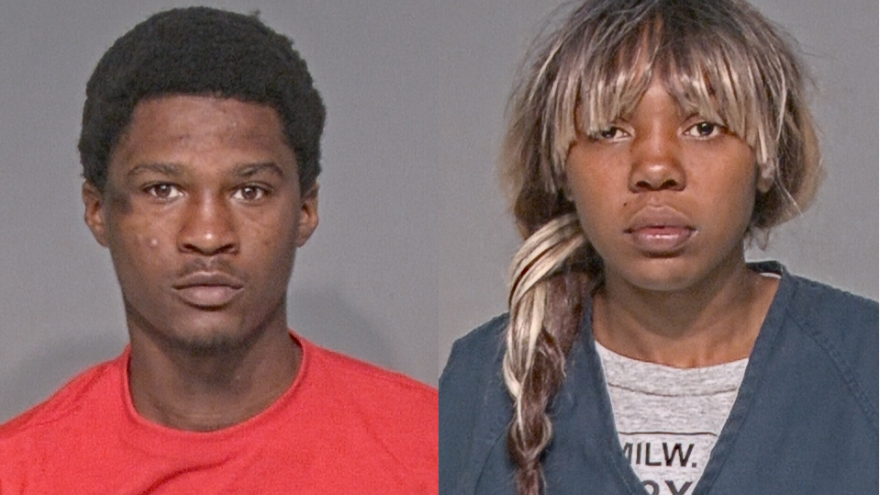 GREENFIELD, Wis. (CBS 58) -- A couple has been arrested after allegedly crawling through the window of a home and living there while it was vacant.

Xavier Davis and Quaneesha Rimmer are both charged with Criminal Trespassing and Theft.

According to the criminal complaint, the homeowner of a vacant property near 31st and Coldspring was mowing the lawn when he discovered that the window was open. Upon investigating, he saw that it looked like someone was living in the house. The homeowner also discovered that someone moved his shotgun and rifle into the basement.

The home was fully furnished at the time although no one was living there at the time.

Officers arrived and located items that identified the two suspects as Davis and Rimmer. Davis admitted to moving the guns and taking money from the home. Rimmer admitted to cashing a check for $221 that she found at the home.  Rimmer also told police that they had been living in the residence for 4 days because they are homeless.