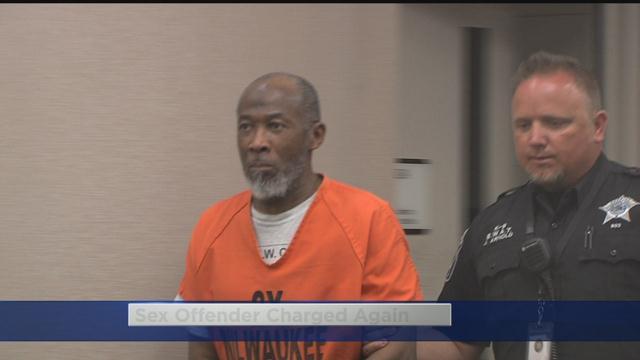 A convicted sex offender is charged again just a month into his release is going to trial on fourth degree sex assault and violating the sex offender registry requirements.

Jameel Ali is accused of lying to authorities about where he would be living.

A woman has also accused him of a bizarre attack that was sexual in nature but also involved him chanting or praying over her.

She pretended to stay asleep to get the assault to stop.