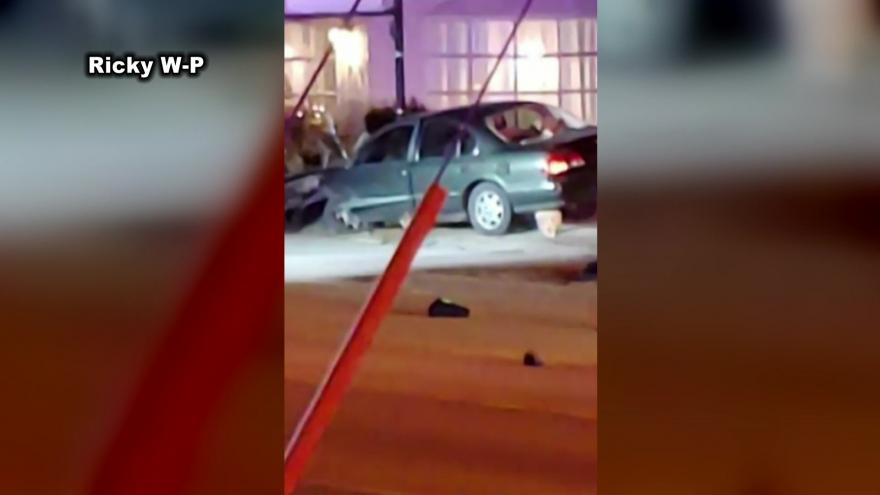 RACINE, Wis. (CBS 58) -- Racine police are investigating after a man was struck by a hit-and-run driver near Douglas and Melvin Avenues early Friday, Feb. 28.

The call to officials came in just after 2 a.m.

According to police, the victim is an adult male, who was transported to Froedtert Hospital by Flight for Life.

Police said the striking driver fled on foot, leaving the vehicle at the scene.

No suspects are in custody at this time.

The hit-and-run is under investigation. 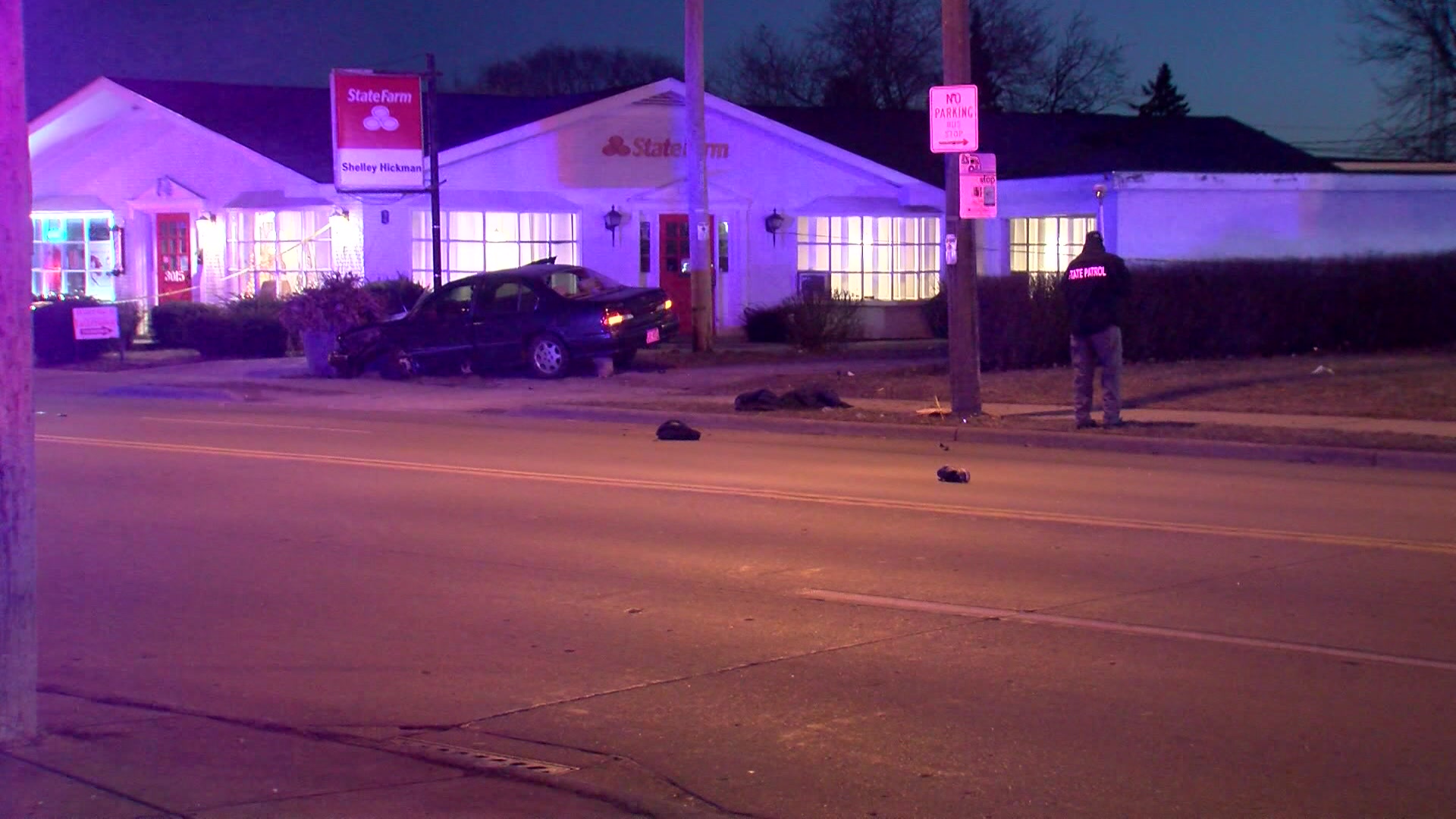