Historic train depot to be relocated, redeveloped in Brookfield

NOW: Historic train depot to be relocated, redeveloped in Brookfield

BROOKFIELD, Wis. (CBS 58) – Leaders in Brookfield are looking to preserve a piece of the city’s history.

A historic train depot will be relocated and redeveloped into a Fiddleheads Coffee Shop near N. Brookfield Rd. and N. Hills Drive. 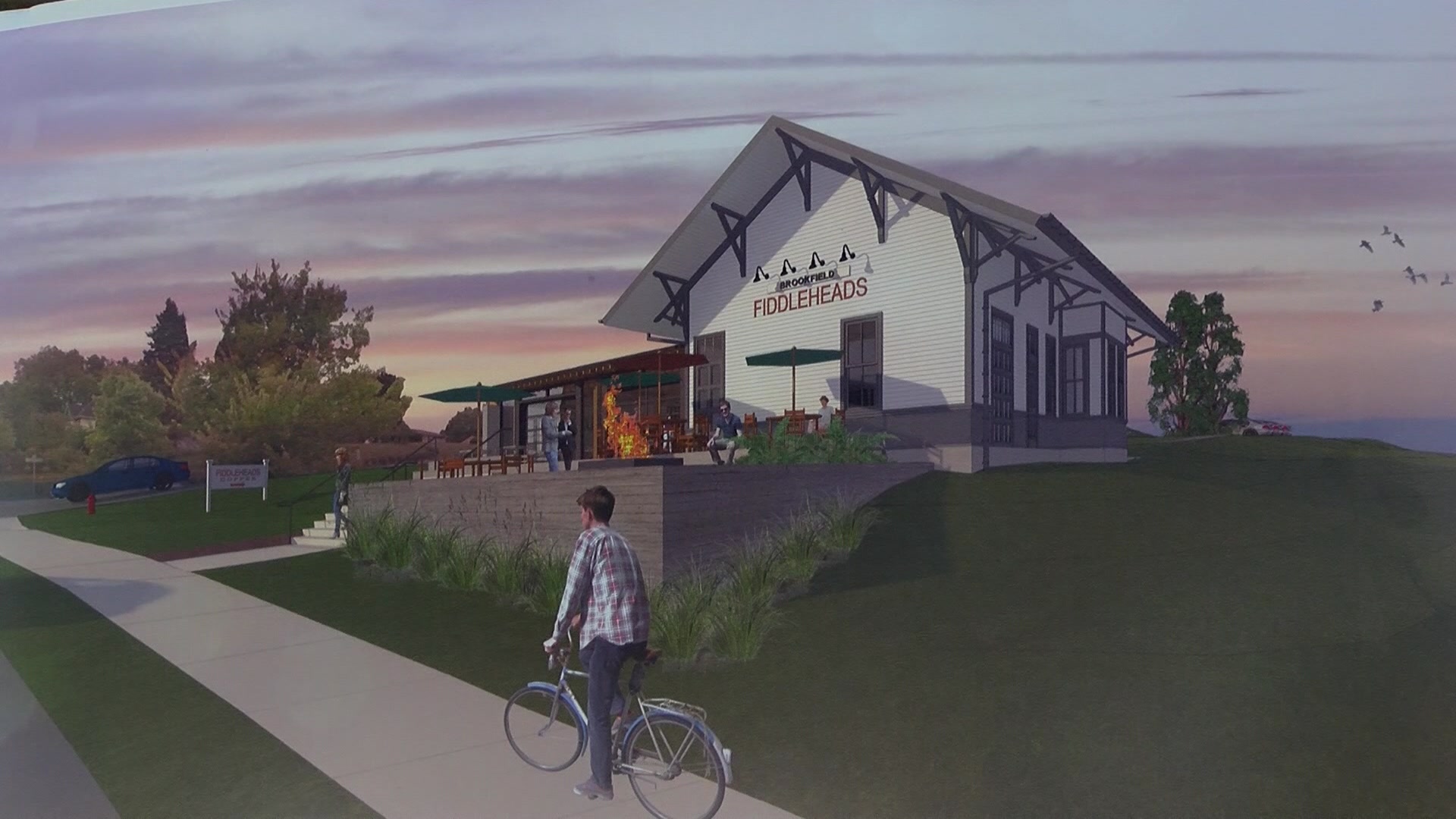 On Thursday, plans for the $1.3 million project were announced. A state grant will be used to help with costs.

As one of the oldest buildings in the city, developers plan to keep the depot’s original structure. 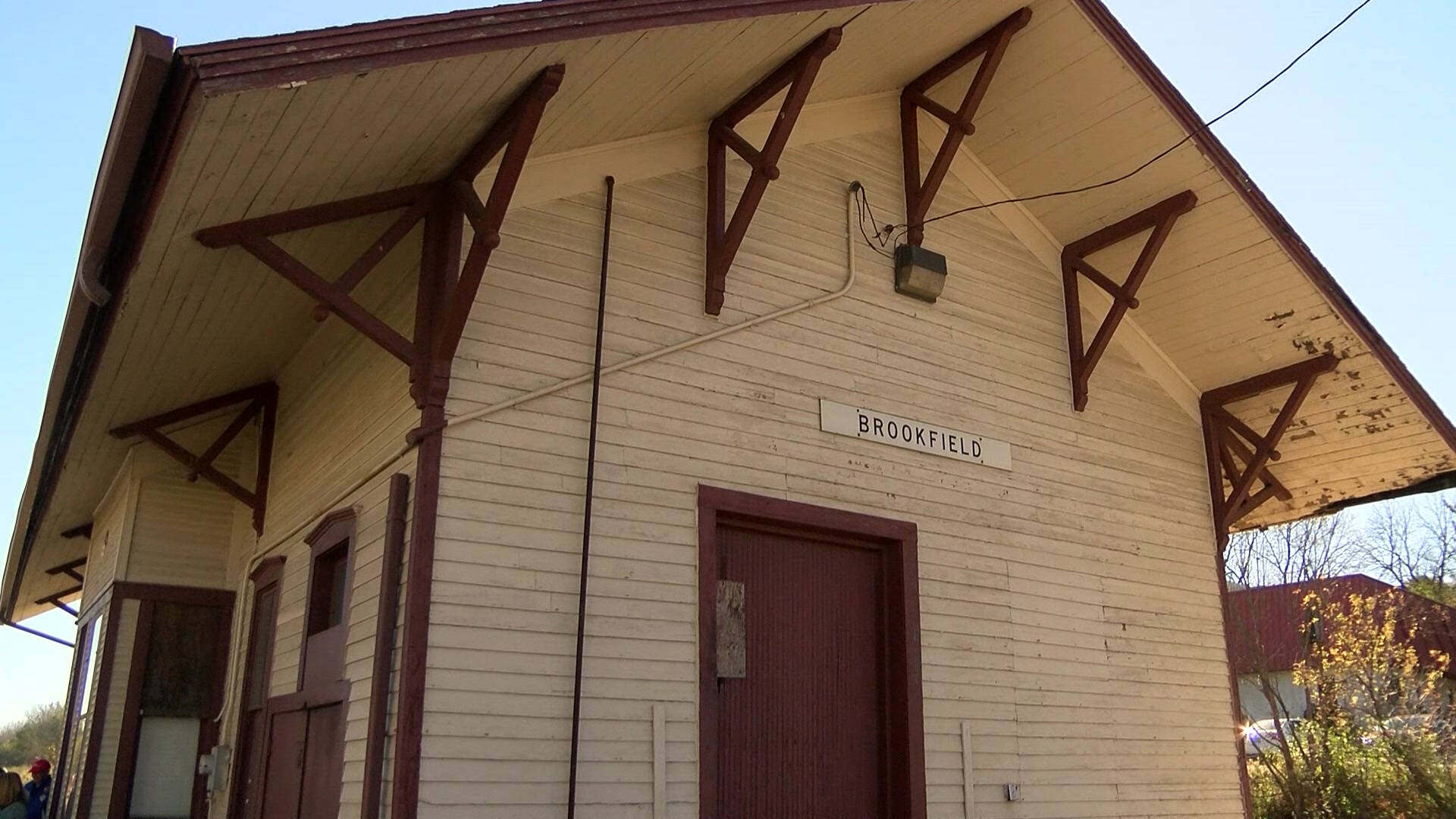 City leaders say the depot most likely would’ve been torn down if it stayed where it is now.

“I think this a tremendous win for the community for preserving our heritage and for adaptively reusing a historic, iconic structure in Brookfield,” Mayor Steven Ponto said.

The train depot is expected to be moved in the spring. The coffee shop is scheduled to open a few months after that.