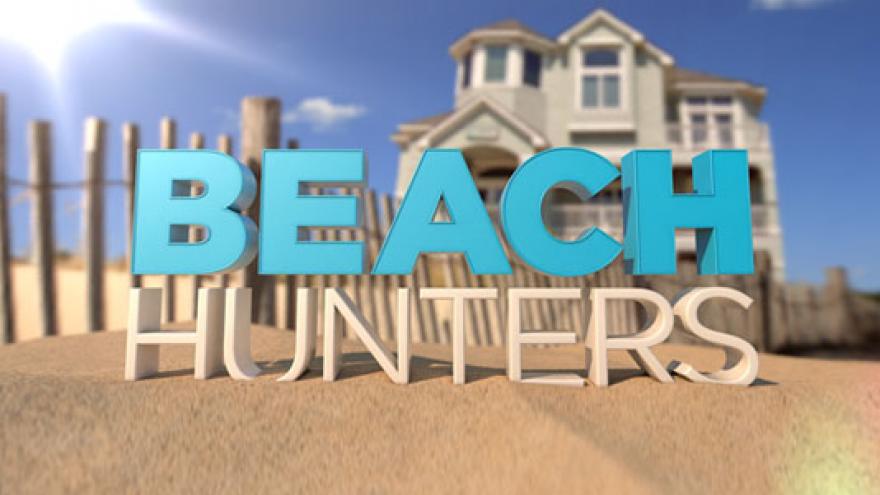 HGTV's show Beach Hunters will be shooting an episode in Kenosha.

The majority of the shoot will be done on private property, but some crews will also film in parks. The Kenosha Park Commission approved a permit for producers to use drones to film in numerous parks from August 25 through the 27.