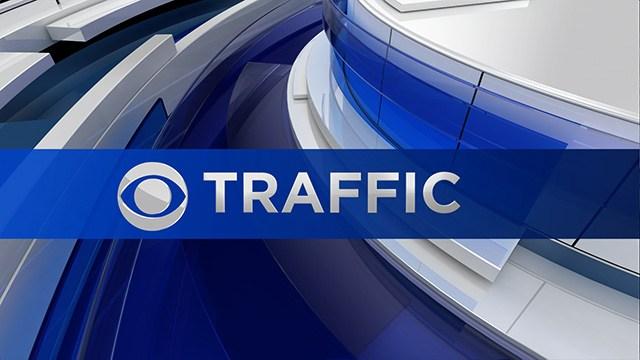 Although most major highway construction projects have concluded for the year, drivers may encounter some ongoing road work as well as heavy traffic during the Thanksgiving holiday, according to the Wisconsin Department of Transportation (WisDOT).

“Drivers generally won’t have to deal with detours on major highways due to construction projects, but there are some areas where lane restrictions and reduced speeds may still be in effect,” said Don Greuel, WisDOT chief project services engineer.

Traffic is expected to be heavy on Wednesday, November 25 when motorists travel to join friends and family for the Thanksgiving holiday. The Green Bay Packers will play the Chicago Bears on Thanksgiving night at Lambeau Field, which will add to traffic volume.

The heavy holiday traffic may cause sudden and unexpected back-ups, so WisDOT officials advise drivers to slow down and pay attention. As always, everyone must drive sober and buckle up.

Motorists also should be prepared for inclement weather. Before traveling, they can check current road conditions, traffic delays and incident alerts by downloading the free 511 Wisconsin smartphone app, following @511WI on Twitter, or visiting www.511wi.gov.

Significant highway construction projects that may affect holiday travel include:

Last year, six people died in traffic crashes in Wisconsin during the Thanksgiving holiday period, which runs from 6:00 PM on the Wednesday before Thanksgiving to midnight on the following Sunday.

To help prevent crashes, WisDOT will display traffic safety messages on its electronic signs on major freeways during the holiday period.

“This time of year, drivers need to be especially cautious because weather conditions can change rapidly, the hours of daylight decrease, and deer are extremely active,” says David Pabst, director of the WisDOT Bureau of Transportation Safety. “If drivers make responsible decisions, such as buckling up, slowing down, paying attention and driving sober, they can prevent crashes and help ensure a safe and enjoyable Thanksgiving for everyone.”