Harley-Davidson will not Endorse Walker 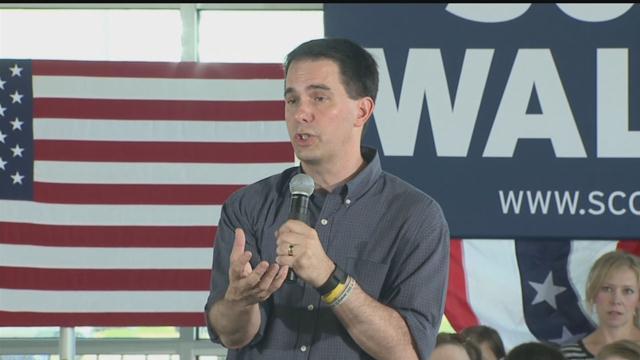 Part of Governor Scott Walker's strategy so far has been hopping on a Harley at local dealerships and talking to people about his message.

While he is a big fan of the bikes, Harley-Davidson says it won't be endorsing the Governor's bid for President.

In a statement Harley-Davidson told CBS 58 they have millions of local customers and, \"it's important to note our dealerships are independently owner and operated businesses. Harley-Davidson motor Company does not endorse any candidate and remains neutral in political campaigns.\"