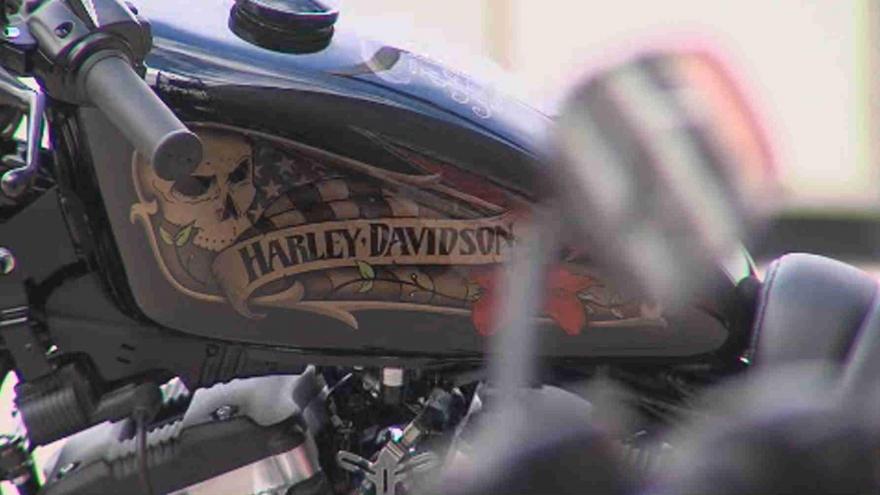 The weather might not be cooperating, but Harley-Davidson is moving forward with a new round of motorcycles that represent an exciting new partnership for Milwaukee's hometown bike maker.

On Tuesday, they unveiled a new series of artists bikes at the Harley-Davidson Museum on Canal Street.

Sailor Jerry Spiced Rum with nearly two dozen customized H-D bikes designed by some of the highest profile artists from across the country.

The bikes include one that honors the father of American "old school" tattooing;  Norman "Sailor Jerry" Collins.

The event in Milwaukee is part of a series leading up to Harley's 115th Anniversary in 2018, including a chance to win of the sweet rides.

"It's just the merging of two great American iconic brands that are about freedom of expression," explained Scott Beck of Harley-Davidson. "Sailor Jerry is steeped in that whole tattoo scene. A lot of Harley riders and tattoos go together."