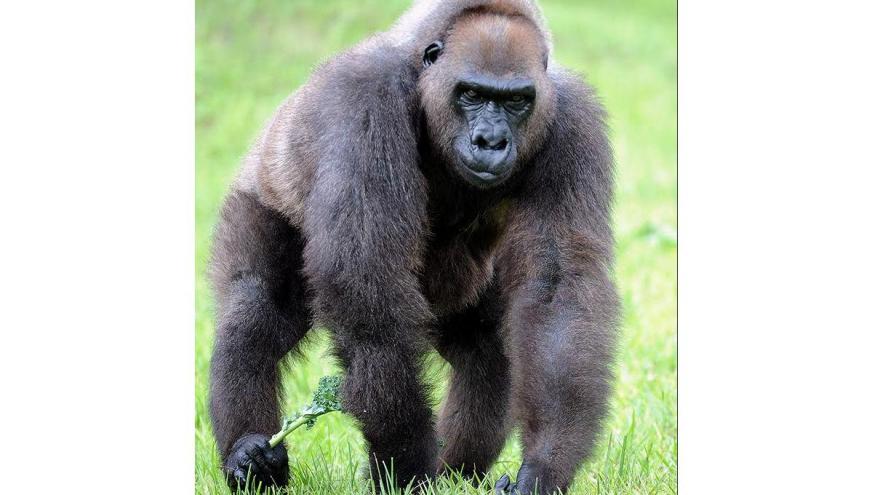 ((CBSNews) MIAMI -- Zoo Miami’s matriarch gorilla, Josephine, who was grandmother to the internet-famous Harambe, has died.

The zoo announced on social media that the 49-year-old ape was euthanized Wednesday morning, saying she had been suffering from several health issues that slowly incapacitated her.

“With very heavy hearts we announce the loss of our matriarch gorilla, Josephine,” the zoo tweeted.

Josephine was born in the wild in March 1967 and arrived at Zoo Miami in March 1983.

The Miami Herald reported that Josephine gave birth to her first offspring, a male named Moja, in 1984. He was the first gorilla born at Zoo Miami.

Moja moved to Gladys Porter Zoo in Texas, where he fathered several gorillas, including Harambe, who gained worldwide attention last year when zookeepers at the Cincinnati Zoo shot him to protect a child that fell in the enclosure.

Zoo Miami’s only remaining gorilla, Fredrika, will be transferred to another zoo.