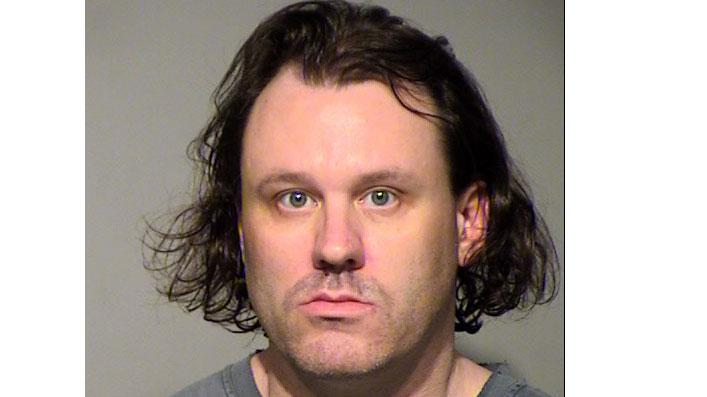 Robert Rozewicz has been charged with first degree intentional homicide for the death of his mother on March 16 in Hales Corners, according to criminal complaint.

Rozewicz allegedly admitted to killing his mother to Hales Corners Police. He said he killed his mother three days before the interview.

He told police he killed her by suffocation.

Rozewicz told police he killed her because she was “always looking for little ways to hurt him including having the police take him to mental health.”

He allegedly went on to say, he did not feel bad about killing his mother.

According to the criminal complaint, Rozewicz said after suffocating his mother he stabbed her in the heart one time so she would not wake up in the garbage can.

He then cleaned up the house by removing the carpeting from the stairs and wiping up the blood with paper towels.

He then placed the garbage can at the curb.

Afterwards, he drove his mother’s vehicle to Pick-n-Save parking lot where he left it.