Hack alert: Why you Don't Want to Click on Crashsafari.com 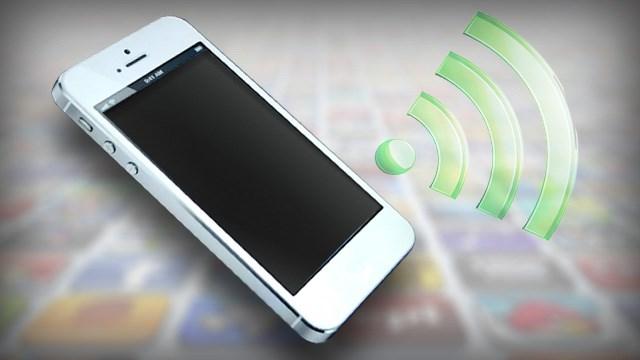 (CBS NEWS) Be wary of clicking or tapping on links that are making the rounds on social media.Internet pranksters are sharing the link to the website crashsafari.com, often using shortened URLs to hide the address. If you click, it takes you to a malicious website that crashes iOS devices and web browsers.

The site contains software created in Javascript code which generates an infinite string of characters that overwhelms the device's memory.

The bug crashes Safari, Chrome for Windows, Mac and iOS, and forces a reboot ofiPhones and iPads. According to Hackread, the bug also heats up and restarts Android devices.

Plenty of angry users are taking to Twitter to express their frustration and warn others of the annoying bug.

According to the tech news site Wired, Crashsafari was created by a 22-year-old San Francisco cybersecurity professional named Matthew Bryant. He told Wired that he stumbled on the bug while testing how browsers will handle odd code and created the site as a joke. Although the code itself has reportedly been around since 2014, it only recently picked up steam as the link went viral on social media.

A security researcher in Finland found one version of the link had been clicked on more than 100,000 times. @FSLabs also found most of the sharing appeared to be taking place on Facebook.

Clicking on the link will not do any permanent damage to your device. But it will frustrate you and waste your time, and you might lose anything you're working on that is not saved.

Apple said it is looking into a fix for the Javascript code.

In the meantime, follow these tips to avoid the bug:

And heed the advice from those who learned the hard way: Just don't click.