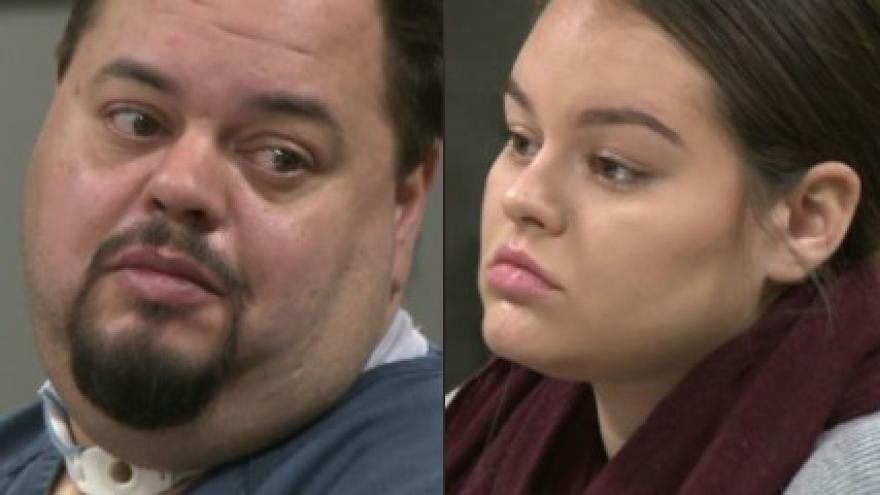 KENOSHA COUNTY, Wis. (AP) -- A man accused of a fatal shooting during a drug transaction in Kenosha County has pleaded guilty to felony charges.

Prosecutors say Amelio drove to the restaurant with his 19-year-old daughter who had arranged to meet Alchaar in the parking lot to sell him marijuana.

The Amelios say Alchaar pulled a gun and attempted to rob them. Police say Amelio then shot Alchaar.

Daughter Christina pleaded guilty to a drug charge and obstruction.

Sentencing for Shawn and Christina Amelio is set for April 13.