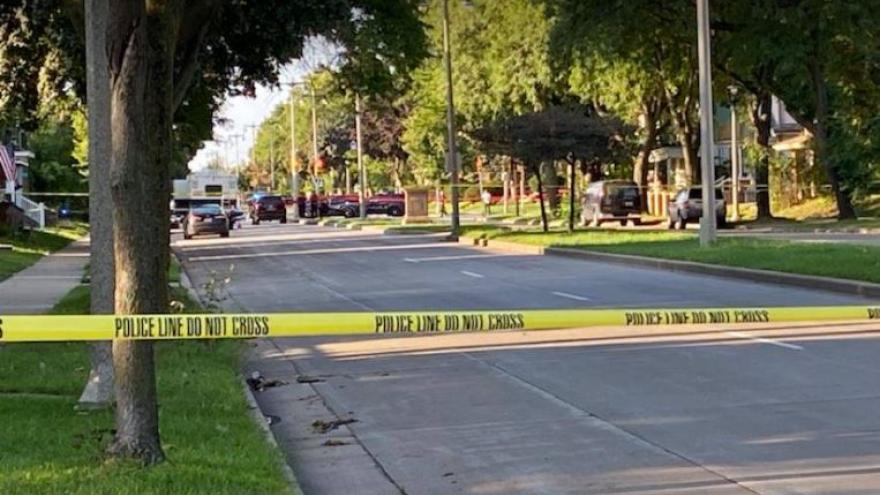 GREENFIELD, Wis. (CBS 58) -- A 36-year-old Greenfield police officer is in critical condition following a shooting that left a 31-year-old suspect dead. It happened near 27th and Becher early Sunday, Aug. 22.

According to Greenfield police, around 1:36 a.m., an officer performed a traffic stop near 35th and Oklahoma. After initially stopping, the vehicle fled and crashed near 27th and Becher. That's when, police say, the lone occupant of the fleeing vehicle starting shooting at officers.

The suspect, a 31-year-old Milwaukee man was pronounced deceased at the scene