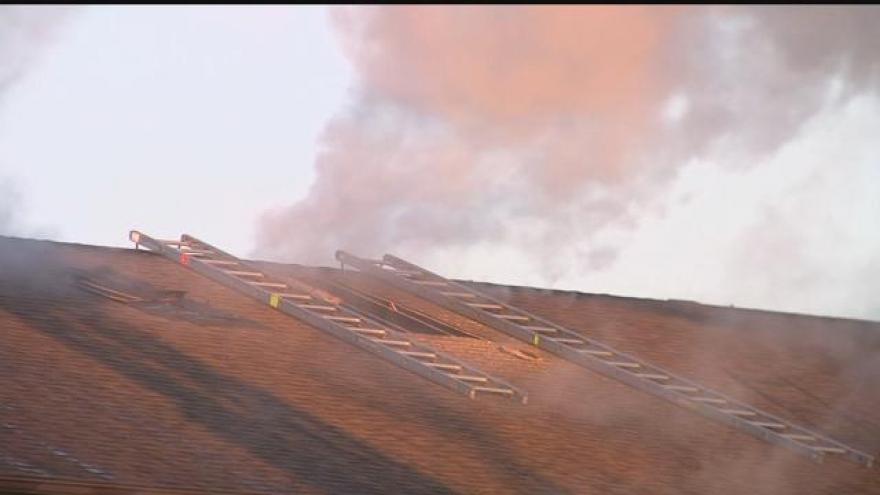 15 apartments evacuated Monday from an apartment complex at 100th and Oklahoma in Greenfield.

The manager for the complex tells CBS 58's Julie Parise that's about 30 people now trying to figure out where they'll stay.

One of them is Maryann Bushman who says a fire was the last thing she expected to wake up to in the morning.

"You could see the black smoke," Bushman recalled. "It was moving."

It was a police officer who came to her door and told her to get out.

The fire on the second floor of the complex was spreading fast and five people trapped on the balcony narrowly escaped.

One of the gentlemen who was rescued from the balcony says he is upset thinking about the memories he lost inside his apartment. In particular, his wedding photos.

Yet he's also thankful to still be alive.

The Red Cross is trying to help out residents.

There was no immediate cause for the fire as of 3 p.m. Monday/