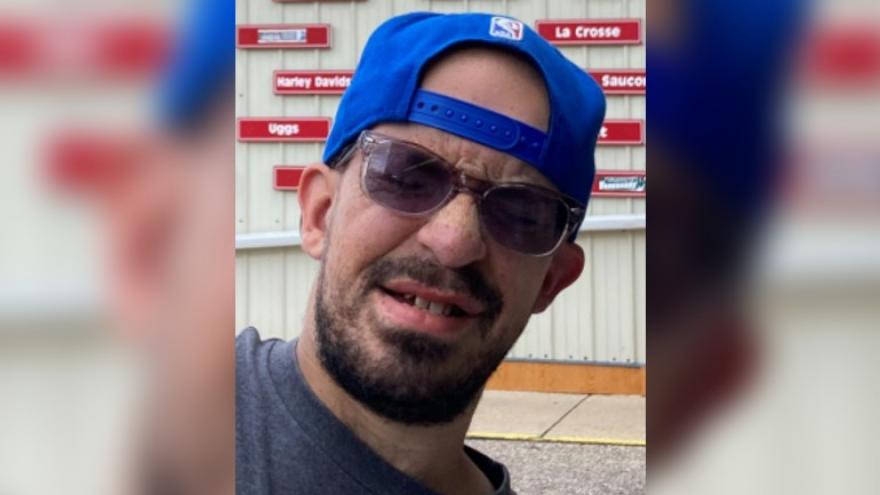 Police made the announcement shortly before 5 p.m. on Wednesday, July 7.

GREENDALE, Wis. (CBS 58) -- Greendale police are asking for the public's help to find a missing 28-year-old man. Officials say Michael Malak, who has cognitive disabilities, was last seen leaving his residence in Greendale on foot at 4 p.m. Tuesday, July 6.

He is believed to be carrying a red backpack that contains baseball gear.

Officials say Michael may be walking to 49th and Vliet in Milwaukee. He does not have any money and his cellphone has been turned off.

If you know of Michael's whereabouts, you're urged to contact the Greendale Police Department at 414-423-2121.