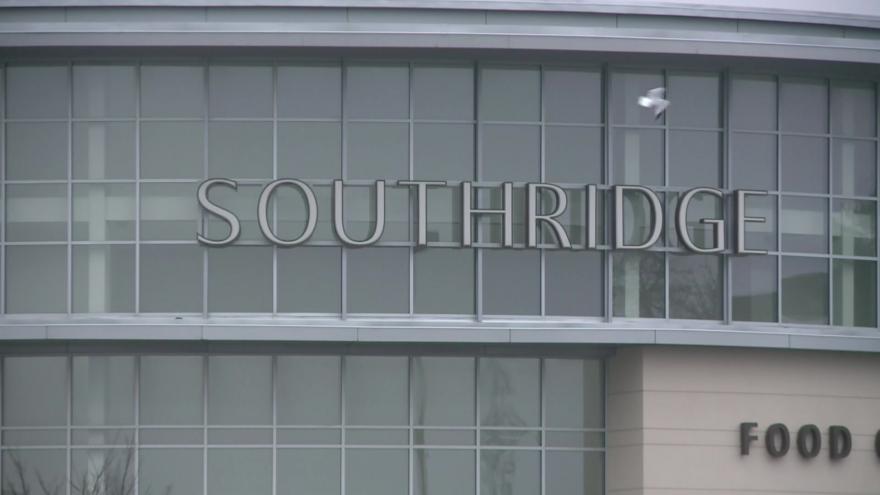 According to police, shortly before 2 p.m. on Tuesday, Dec. 7, two young male suspects armed with a weapon carjacked a silver Mercedes C300.

On Wednesday, Dec. 8, police said around 6:30 p.m., the stolen Mercedes returned to Southridge Mall, this time with four people inside.

According to police, the suspects attempted to carjack a vehicle in the Macy's parking lot but were unsuccessful. Police said the suspects made their way to Marcus Bistroplex, where they displayed multiple weapons and obtained a driver's gray 2011 BMW328.

The BMW 328 and other three suspects have not been located.

Greendale police are actively investigating both of these incidents. If you have any information or video footage pertaining to these investigations, please contact the Greendale Police Department at (414) 423-2121, reference cases #21-013968 and 21-014019.