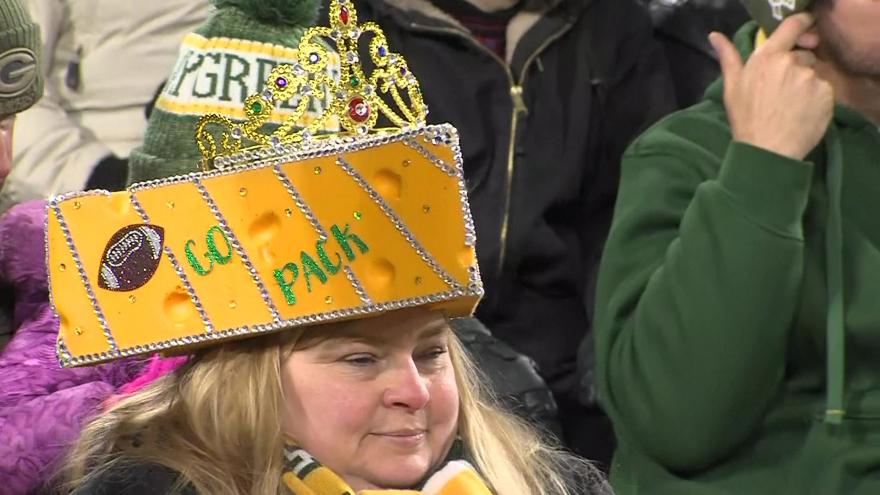 Starting Sunday, Nov. 1, fans are asked to nominate themselves, a relative or friend for the honor of being the 23rd member of the Packers FAN Hall of Fame with an essay of 500 words or less, describing the merits of the nominee. Each nomination should be accompanied by a photo. The nomination period will remain open until Monday, Nov. 30.

The 10 finalists who best represent the spirit of the Packers will be chosen in December by the Packers FAN Hall of Fame selection committee. The final round of voting will be from Jan. 1 through Jan. 31, 2021.

During the voting process, Packers fans will be asked to vote for one of the 10 finalists, whose stories will be profiled on Packers.com. The winner will be selected by three different groups of people: Packers fans, previous FAN Hall of Fame honorees and the Packers’ committee.

The nominating and voting process will take place entirely online through the Packers website. Fans without internet access can mail their nomination essays, along with their contact information, to the Packers’ Milwaukee office address: Green Bay Packers FAN Hall of Fame, 330 E. Kilbourn Avenue, Suite 1455, Milwaukee, WI 53202. For those mailing applications, a copy of the original photo should be submitted in case of damage or loss.

The honoree's selection will be announced in late February 2021. He or she will receive four club seats to a 2021 Packers home game; a $500 Packers Pro Shop gift certificate; a road trip for two to a 2021 Packers away game, including game tickets, air fare and hotel accommodations; and a one-year subscription to Packer Plus.