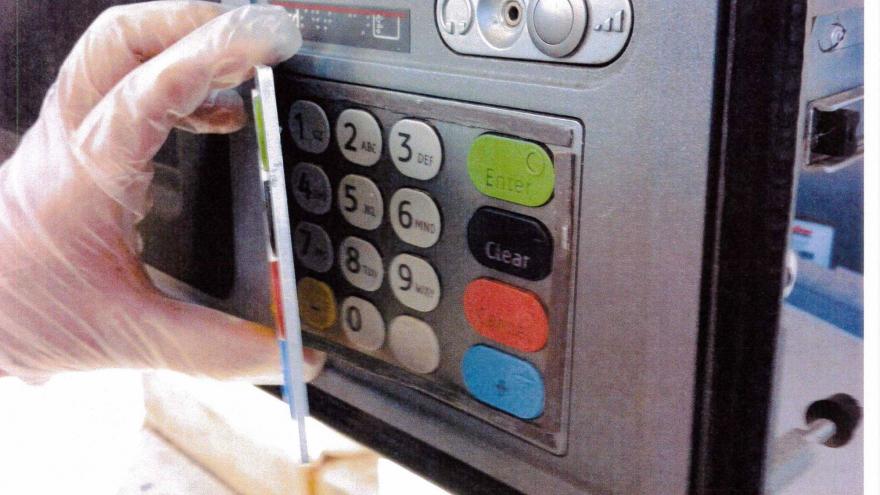 After police investigated the gas pumps at the Gateway BP in Grafton they did not find any credit or debit card skimmers.

Police continue to investigate. Anyone who believes that their number may have been compromised in Grafton should contact police.