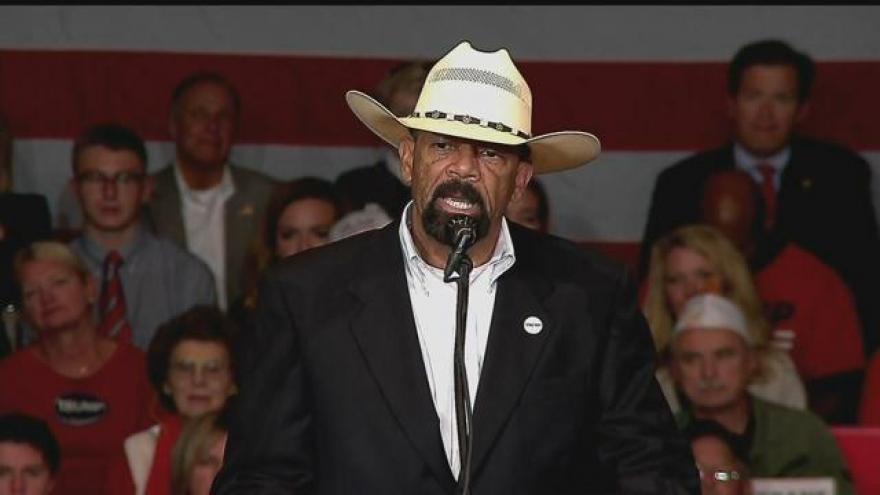 (AP) — The job of replacing David Clarke as sheriff in Milwaukee County will fall to Gov. Scott Walker.

Clarke announced Wednesday that he intends to resign in June to take a job with the Department of Homeland Security as a liaison to state, local and tribal law enforcement agencies.

Walker spokesman Tom Evenson says once Clarke submits his resignation letter the process of appointing a successor can begin.

Whoever Walker picks will serve the remainder of Clarke's term, which runs through the end of 2018. There is an election in 2018 for the full four-year sheriff's term.

Former Milwaukee police captain Earnell Lucas is running and says he will ask Walker to appoint him. Milwaukee County Circuit Judge John Siefert also says he plans to run in 2018. Both are Democrats.