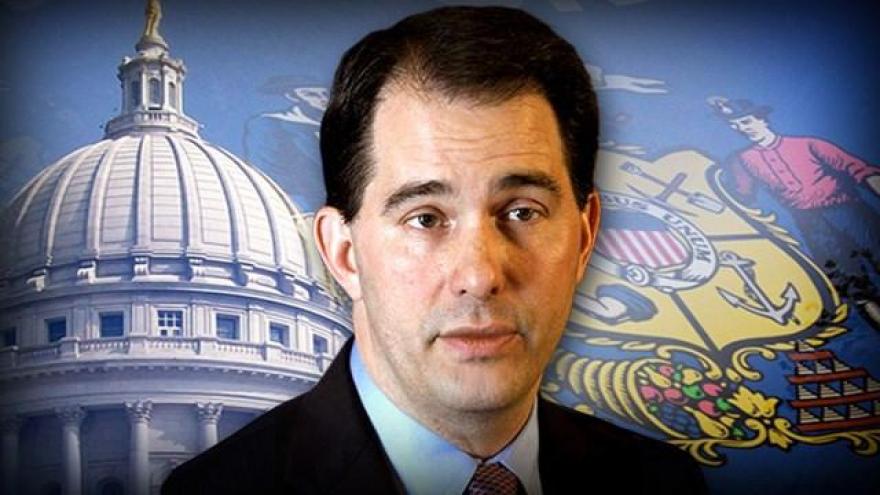 MADISON, Wis. (AP) — Gov. Scott Walker said Wednesday that he remains confident that progress was being made on reaching a budget deal with his fellow Republicans, even as Assembly leaders forged ahead with alternative roads, education and tax plans opposed by the Senate.

As the stalemate entered its second week, the Legislature's budget-writing committee canceled a planned Thursday meeting and Walker met privately with legislative leaders. Walker also outlined the terms needed for him to accept toll roads, saying he wants them concentrated on the state's border to primarily affect drivers coming from states like Illinois who are used to paying them.

The toll roads issue has been one of several that Republicans who control the Senate and Assembly have been discussing as they try to strike a deal on a budget to replace the current one that runs through June 30. Walker has been urging lawmakers to "get it done," even though government would not shut down on July 1. Instead, spending would continue at its current levels.

Walker said he remains confident that all sides weren't far apart and that a deal could be reached close to July 1.

Walker said he is committed to his original plan on education, taxes and transportation. He said he remains open to toll roads, but because that requires federal approval they couldn't help with this budget. Along with implementing toll roads, Walker said he'd also want to cut the gas tax, but it would not have to be a dollar-for-dollar exchange.

Assembly Speaker Robin Vos, who on Tuesday said he would negotiate the budget "any time, any place, anywhere," did not attend the Wednesday meeting in Walker's Capitol office. Vos was in Washington for a National Conference of State Legislatures meeting.

Steineke told reporters after his meeting with Walker that he was hopeful budget negotiations would resume next week. The budget-writing Joint Finance Committee canceled meetings for this week and had no future ones planned.

Two years ago, when the Legislature was also controlled by Republicans, the committee took a five-week break before passing the budget on July 3.

They key areas of disagreement are K-12 school funding, how to pay for roads and what to do with taxes. Assembly Republicans unveiled their own education plan on Tuesday and began holding news conferences across the state to tout their approach on Wednesday. Vos said he wanted time to explain the proposal to voters, and fellow Republicans, and didn't feel pressure to pass a budget by July 1.

But Walker and Fitzgerald rejected the Assembly plan, which would spend about $70 million less on schools than the $649 million Walker proposed. Fitzgerald has threatened to have the Senate take the unprecedented move of passing its own budget — something that's never happened when the same party has controlled both houses of the Legislature.